I hate grapefruits. And if you take medication, you should too.

To understand why, we have to go back to 1989 and visit the office of an unassuming medicinal scientist named Bailey. Bailey was trying to figure out if alcohol affected people's responses to a blood pressure medicine called felodipine. Being a good scientist, he wanted to run a simple double blind study.

But in his case, it wasn't so simple. In double blind studies, you split the subjects of the study into two groups. One group gets the experimental combination (in Bailey's case, alcohol and felodipine) and the other group gets a control combination (in Bailey's case, not-alcohol and felodipine). The difficulty is that in a double blind study, neither the subjects nor the experimenter knows which participants are in which group.

How do you disguise the taste of alcohol so thoroughly that subjects don't know they're drinking it? Apparently, the answer was grapefruit juice. Bitter and strong, it masked the flavor of alcohol and the blinding of the experiment worked perfectly.

But the results were anything but perfect. Both groups had 400% more of the drug in their bloodstream as they were supposed to have. Bailey checked his measurements and realized that everything was in order. The only explanation was the grapefruit juice.

As it turns out, the human body has an enzyme in the stomach called P450. This enzyme is what breaks down many medications in your stomach before they get to your bloodstream. Drugmakers take this into account when developing the drugs. For example, they might include 10 times the amount of the drug you actually need in your bloodstream, knowing that 90% of it will be destroyed in your stomach by P450.

Grapefruits are the mortal enemy of P450. Furancoumarins, a compound in grapefruit that protects it from fungal infections, destroy P450 like Mike Tyson would destroy me in a fight. As a result, if you eat a grapefruit or drink it's juice, the P450 doesn't destroy what it's supposed to destroy. The excess 90% of the pill you take goes into your bloodstream, and before you know it you're overdosing.

If you take any of the following drugs and then have grapefruit, it becomes much more likely that you'll have negative side effects, according to the FDA:

If you or a loved one are on any of the medications listed above, the safest thing to do is stop your grapefruit intake. It is time for us as a society to cancel grapefruits.

I love contemporary art, but many people find it stupid. "Look at that painting," they shriek, "any idiot could have made it!"

Rather than arguing, I've taken to quoting Sturgeon's Law: 90% of everything is crap. That painting you don't like? It probably falls into that 90%.

The truth is that most art - whether painting, music, movies, food, etc - is pretty shit. Though this sounds cynical and depressing, it's actually quite a liberating mindset to have.

First, appreciating Sturgeon's Law forces you to lower your expectations. This is good! Lower expectations are easier to overcome. In the rare cases when you try something new and it's part of the impressive 10%, you'll be delighted. All other times, you'll feel neither excited nor disappointed.

A person who internalizes Sturgeon's Law is a person who is more open-minded, less disappointed by the reality of mediocre art, and ultimately happier.

Stephen Fry once said that myths are a kind of human algebra that make it easier for us to understand truths about ourselves. After becoming a bit of a mythology nerd over the past year, I must agree.

Beyond the internal benefits, there's also a massive social benefit to reading about mythology. Myths that have survived to the modern age are, almost by definition, among the best stories humans have ever created. Reading them and then sharing them with others is an absolute blast.

As just one example, I've been sharing the story of the Iliad with my wife on our weekly walks with our dog. We both look forward to it - telling stories is just as much fun as hearing them, in my experience. If you have kids, or an elderly family member, or a partner you like sharing with, myths are a 99% guaranteed way to have a fun conversation.

In that spirit, here are 5 book recommendations for anyone who wants to get into mythology. They are sequenced, such that pretty much everyone should read 1, if you like that read 2, etc.

Protip: these myths were all devised as oral stories. They are best heard on Audible, rather than read, in my experience.

"Thinking is difficult, that’s why most people judge."
- Carl Jung 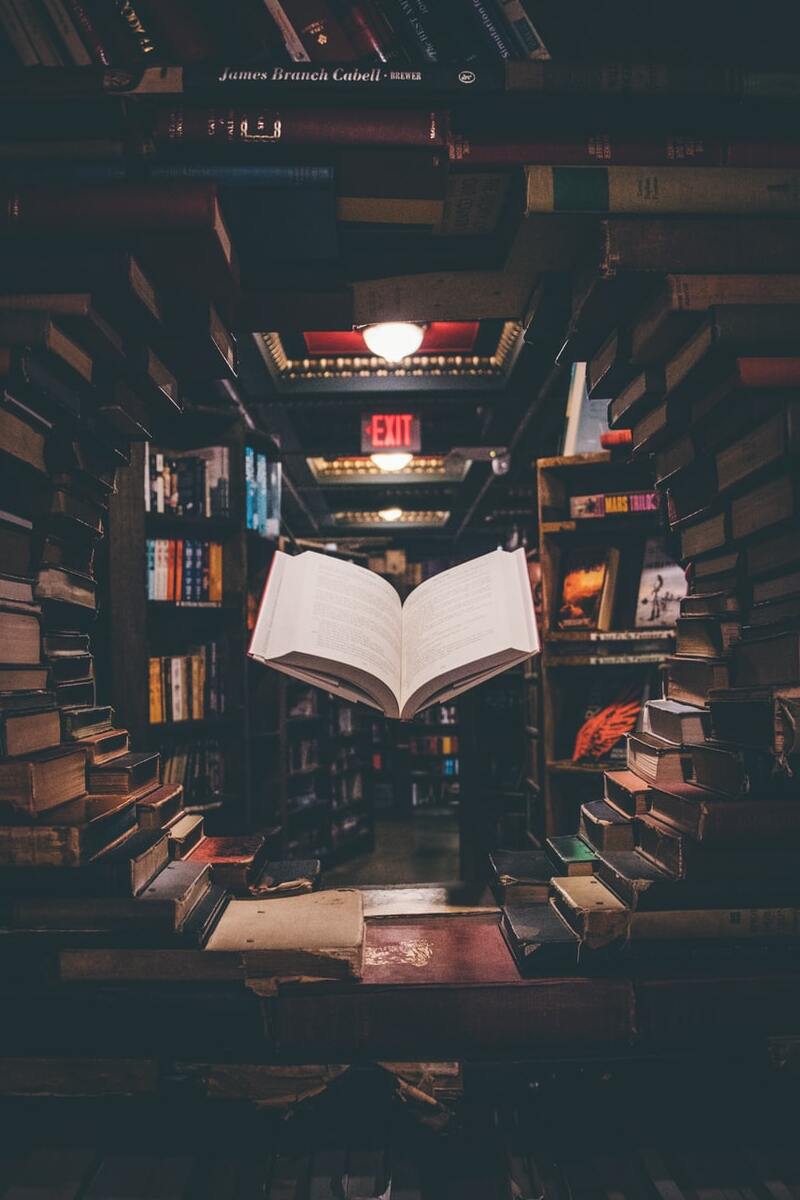 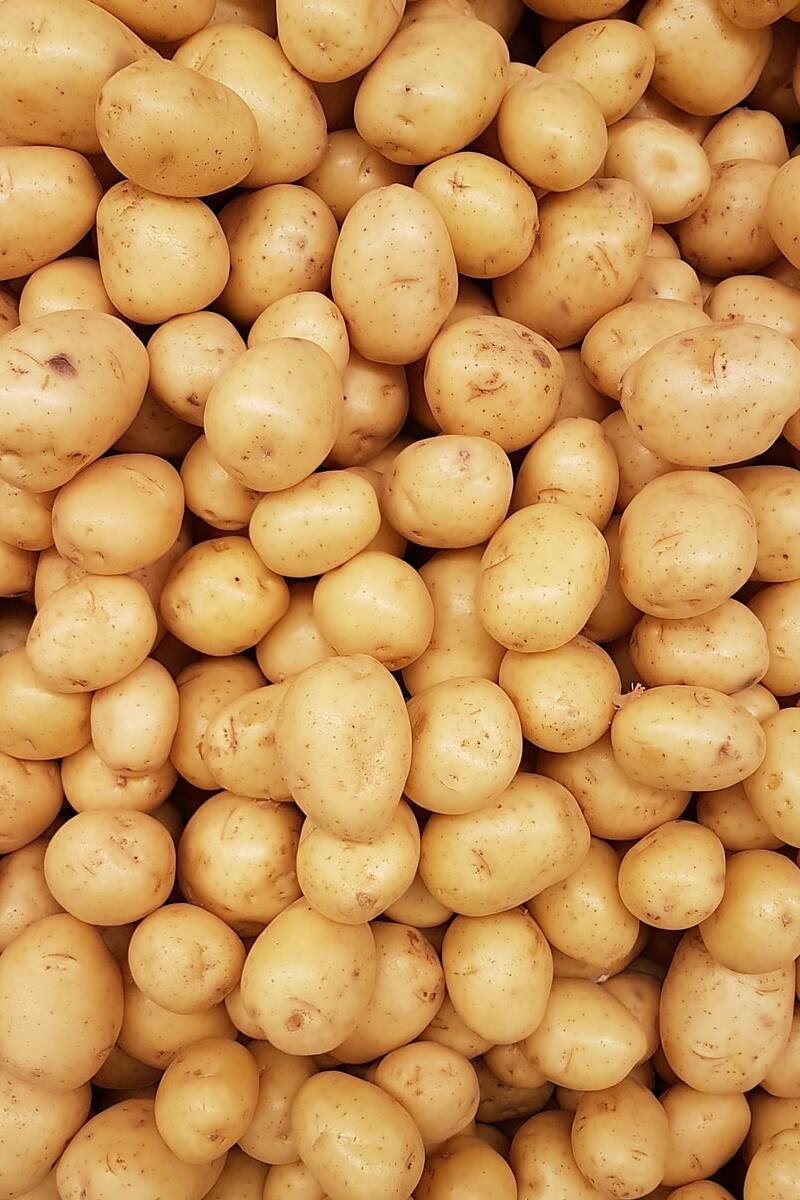 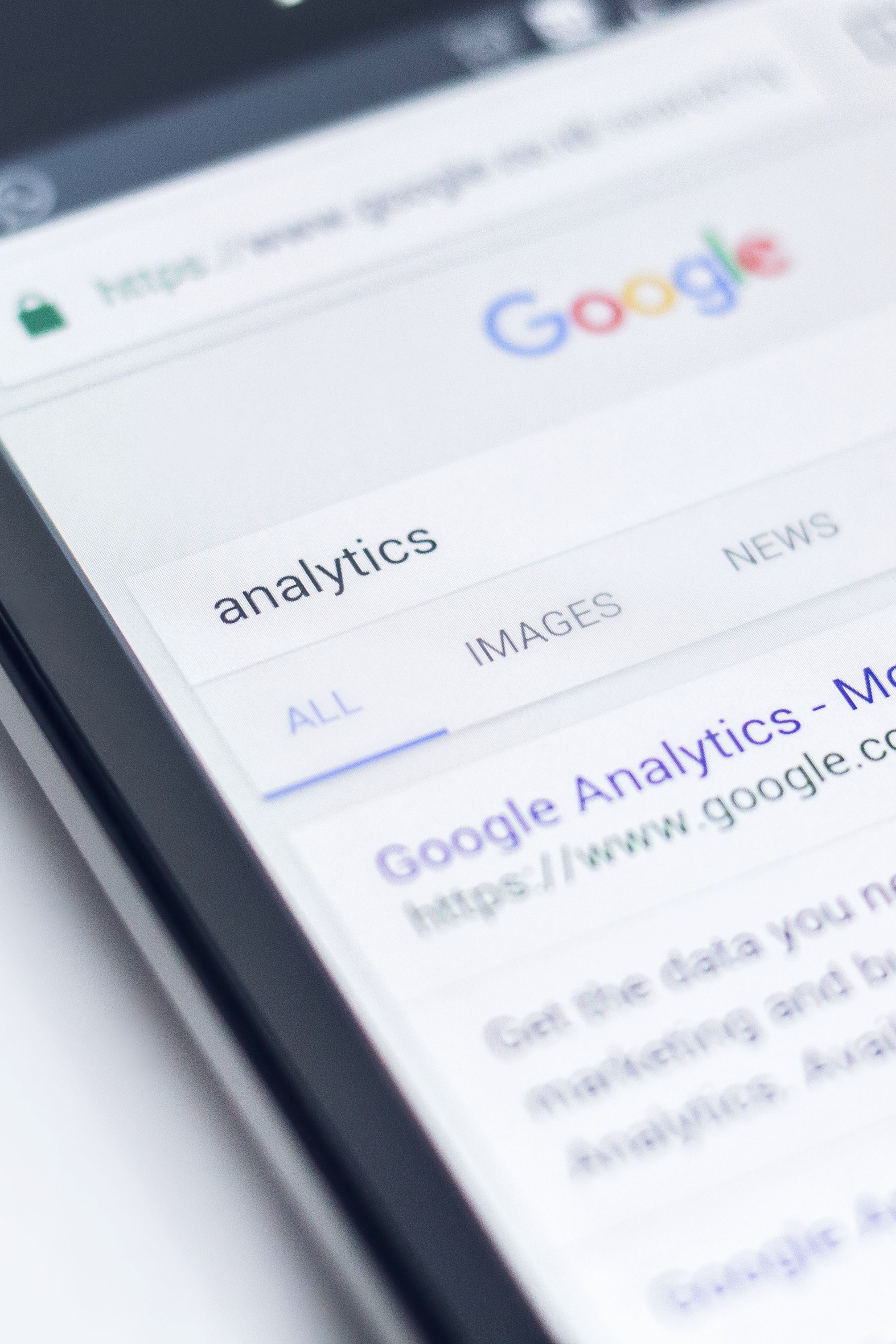 Presentation On Analytics For The Society For Marketing Professional Services

I was recently invited by The Society for Marketing Professional Services (SMPS) to give a presentation in Pittsburgh titled “Mining Google Analytics for Marketing Insights”.