This is a copy of the bi-monthly email newsletter I send out with things to see/read/listen to during the weekend. You can sign up here, if you like interesting things.

The Act of Killing (Netflix)

In 1965, during a bloody civil war, Indonesia saw a staggering amount of murder and violence. The perpetrators of these atrocities are still in power, and see themselves as heroic saviors. This documentary follows a few of these individuals as they make a movie based on their experiences and are forced to re-examine their own actions for the first time in decades. An unbelievable documentary that must be seen to believed. Not only does it have a 95% on Rotten Tomatoes, it’s won so many awards that Wikipedia made a separate page for it’s accolades.

This is exactly what it sounds like: a bunch of GIFs of little kids falling over. I don’t know why its so funny, but it is. Don’t believe me? Check out this example, or this one, or even this one. No children were harmed in the making of these GIFs (probably).

Jerrod comes across as a mix of Louis C.K. and Mitch Hedberg in this Spike Lee directed standup special, with jokes that are both super insightful and often super trivial. Not for those who are easily offended.

David Blaine is a ridiculous human being. His past stunts include holding his breath for 17 minutes underwater on national TV and spending a few days encased in ice, but magic is his bread and butter. In this quick series of tricks, he blows the minds of Aaron Paul, Bryan Cranston, Kanye West & Will Smith’s Family.

This issue’s tech/business article comes courtesy of the brilliant Benedict Evans, one of the most insightful writers in Silicon Valley. This quick read offers 16 implications stemming from the dominance of mobile and provides a framework for how you should be thinking about technology, generally, in the year ahead.

Blank Space: What Kind of Genius is Max Martin? (~12 Minutes)

Unbeknownst to most, a Swedish dude in his 40s is directly responsible for more than 21 #1 hits. He wrote “Can’t Feel My Face”, “Shake It Off”, “Hit Me Baby One More Time”, and many, many more. He has more top ten records than The Beatles, Madonna, and Elvis, and yet practically no one knows his name. This profile reveals who Max Martin is and how he became the one of the most important people in pop music while remaining nearly anonymous.

This article traces the fall of art into irrelevance in the last 100 years, but in so doing serves as a fantastic primer for modern art generally. It gives concrete explanations/examples of the real world impact of art and how it can inform both culture and your daily life. It’s well worth reading for anyone who is either interested in the arts or who wants to gain a broad overview of art’s role in society over the years.

This instrumental album is a few years old, but it’s as perfect for road trips as it is for doing work as it is for hanging out with friends. Bright, sunny, beautiful and appealing to anyone who has ears. Put it on in the background and let it play.

I’ve already evangelized this guided non-religious meditation app to most people I know, but I’m going to say it again anyway: you should be meditating. The benefits include better focus, more creativity, reduced stress, and increased energy. It’s like exercise for your mind that you can do anywhere, any time, and it only takes 10 minutes. Meditation has been a literal life-changer for me, and I bet it would be for you too. Try it for free with ten 10-minute guided meditation sessions that will teach you exactly how to do it. 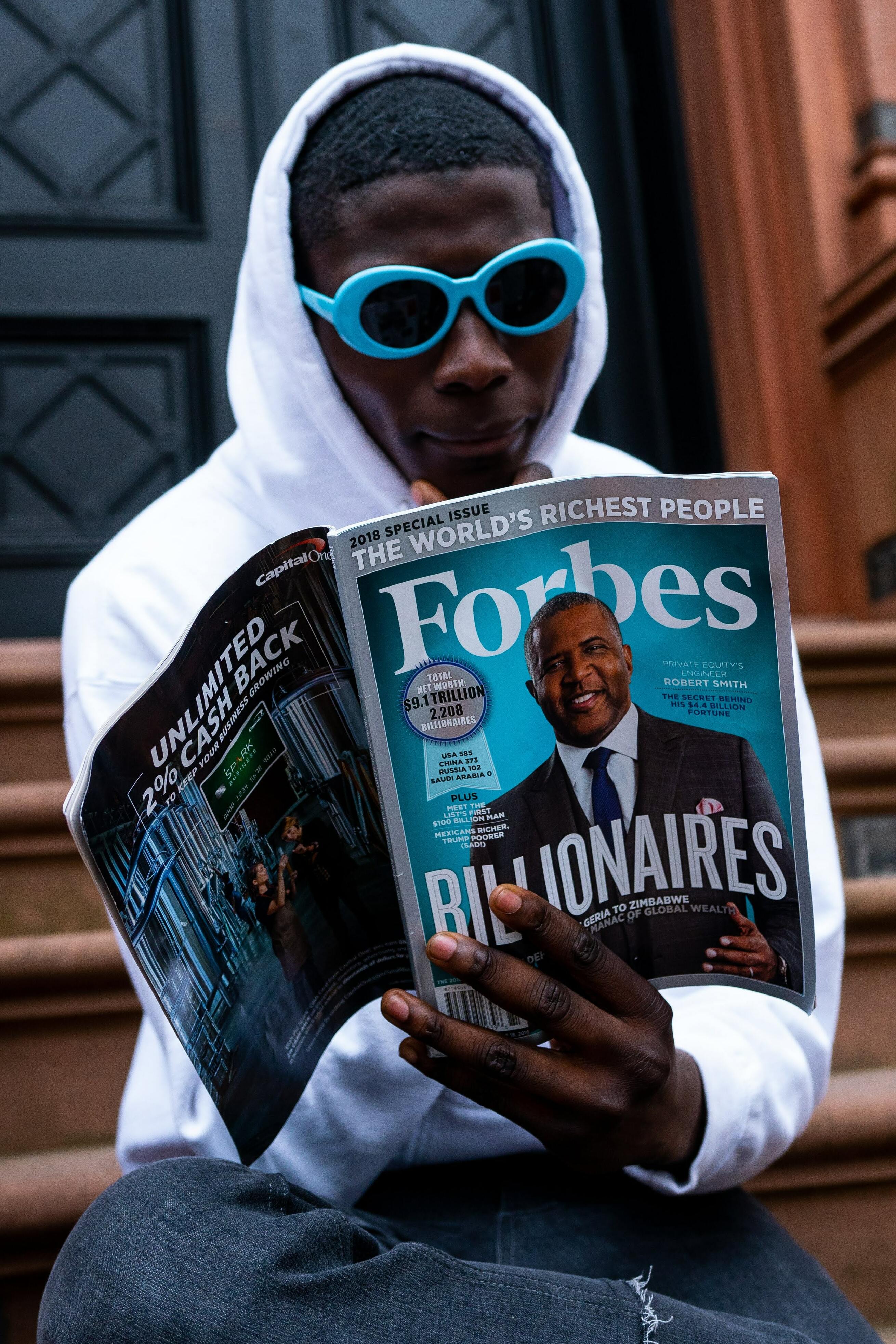 The most awe-inspiring newsletter in the world (probably). More Every Week: Issue #14

Creating a Communication Plan for Your New Design Thinking Program