The United States has ~330 million people and 6.3 million different last names. China has ~1.4 billion people. How many unique last names do you think their population has?

The correct answer is actually ~6,000, according to their Ministry of Public Security. And 86% of the population, or 1.2 billion people, share the 100 most common last names.

There's a simple explanation: in the English alphabet, you can easily create new names by adding letters. In China, where each last name is represented by a single unique character, you don't have the option to modify names in the same way.

This fun bit of trivia is actually causing a real problem for real people in China. Those who do have an uncommon character for their surname aren't able to use any digital services. The government computer systems literally don't support the names - they aren't in the font libraries, operating systems, or available as inputs in forms. That means those with uncommon last names in China can't open a bank account, make appointments, or even get train tickets.

Rather than providing more room for individuality, the digital age is creating more conformity in China. Those with "rare" last names are being forced to change their surnames in order to join the rest of society.

When I see older men or women with an antiquated haircut, my first thought was always that they lacked style.

But this interview with Merlin Mann gave me a new perspective.

His insight: people in their 50s-70s with really weird hair are just reliving their glory days. People tend to keep whatever hairstyle they were wearing from the time they were happiest in life.

So the old woman with a beehive haircut isn't behind the times, she's just choosing to live in the time that meant most to her.

There's a certain sense of security that comes when you hear the "thud" of a car door being closed. The more satisfying the sound, the more premium the car feels.

Apparently, that sound is a lie.

But since silence is suspicious, sound engineers have manipulated the door structures, latches, and seals to provide a more satisfying noise. Here's a 30 second video from Lexus advertising how seriously they take door sounds as the first touchpoint in their brand experience.

This is one example of the field of psychoacoustics, a field dedicated to understanding how people perceive meaning in sounds.

(shout out to Brian Feldman for sharing this with me!)

Fortunately, Google is doing something about the latter problem. Late last year, they began using millions of android phones in California as an earthquake detection network with plans to roll it out globally over the coming year if all goes well.

Using the phone's accelerometer, the phone can send a notification to Google HQ when it thinks you might be experiencing an earthquake. That data is then compared against other phones in the area. If everyone's phone is shaking at the same time, there's probably an earthquake.

Not only does this give scientists a better understanding of the earthquake, but it also enables Google to provide early alerts to those who live closeby that trouble is on the way. This will result in saving lives as people can find shelter.

The best part: Android phones are primarily popular in developing countries where this kind of earthquake network is needed most urgently.

"75% of success is staying calm and not losing your nerve." - Sam Kass 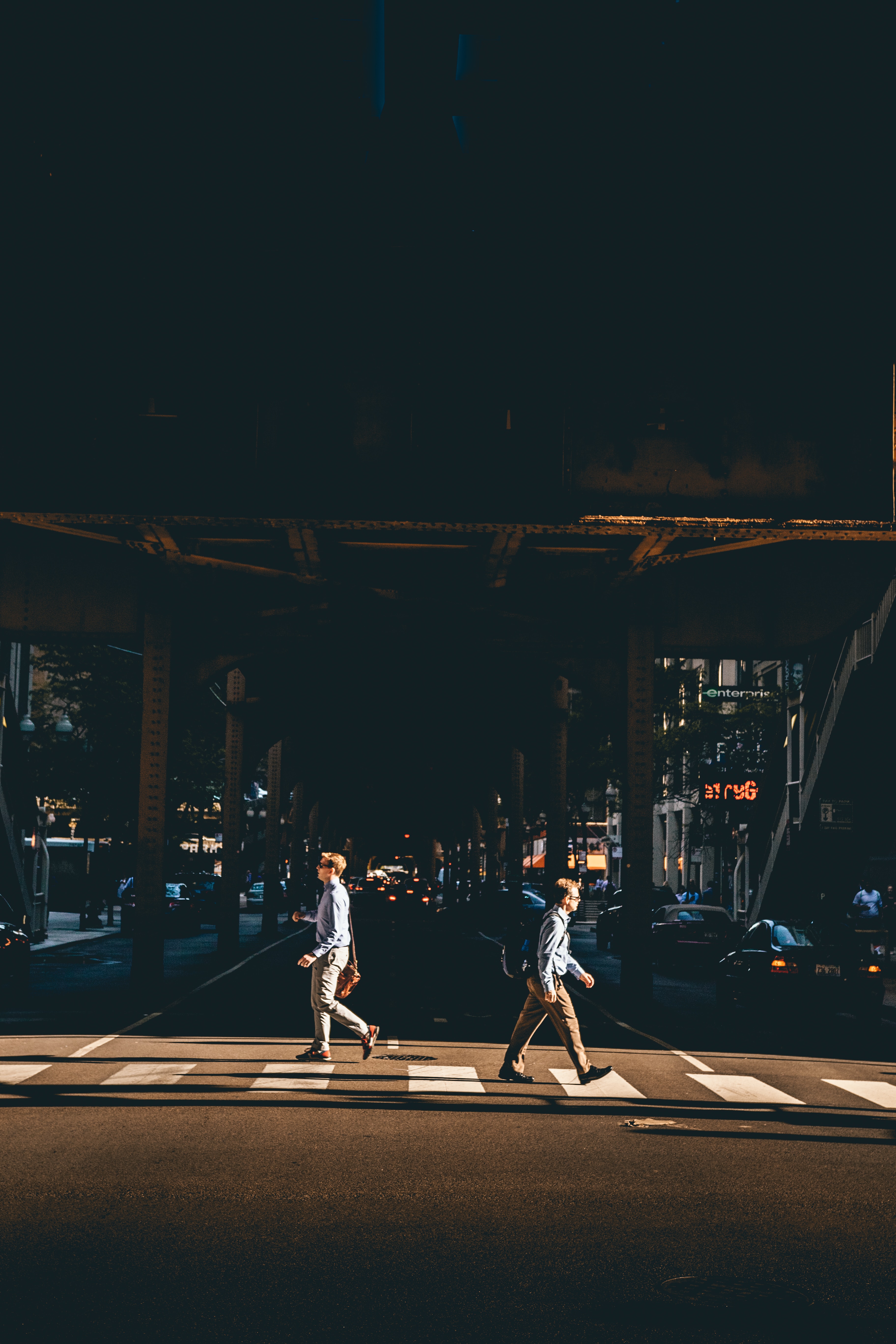 Immersive virtual reality will almost certainly revolutionize gaming. But if VR can also allow people to exercise and grow their empathy muscles, it could revolutionize how we relate to other people as well. 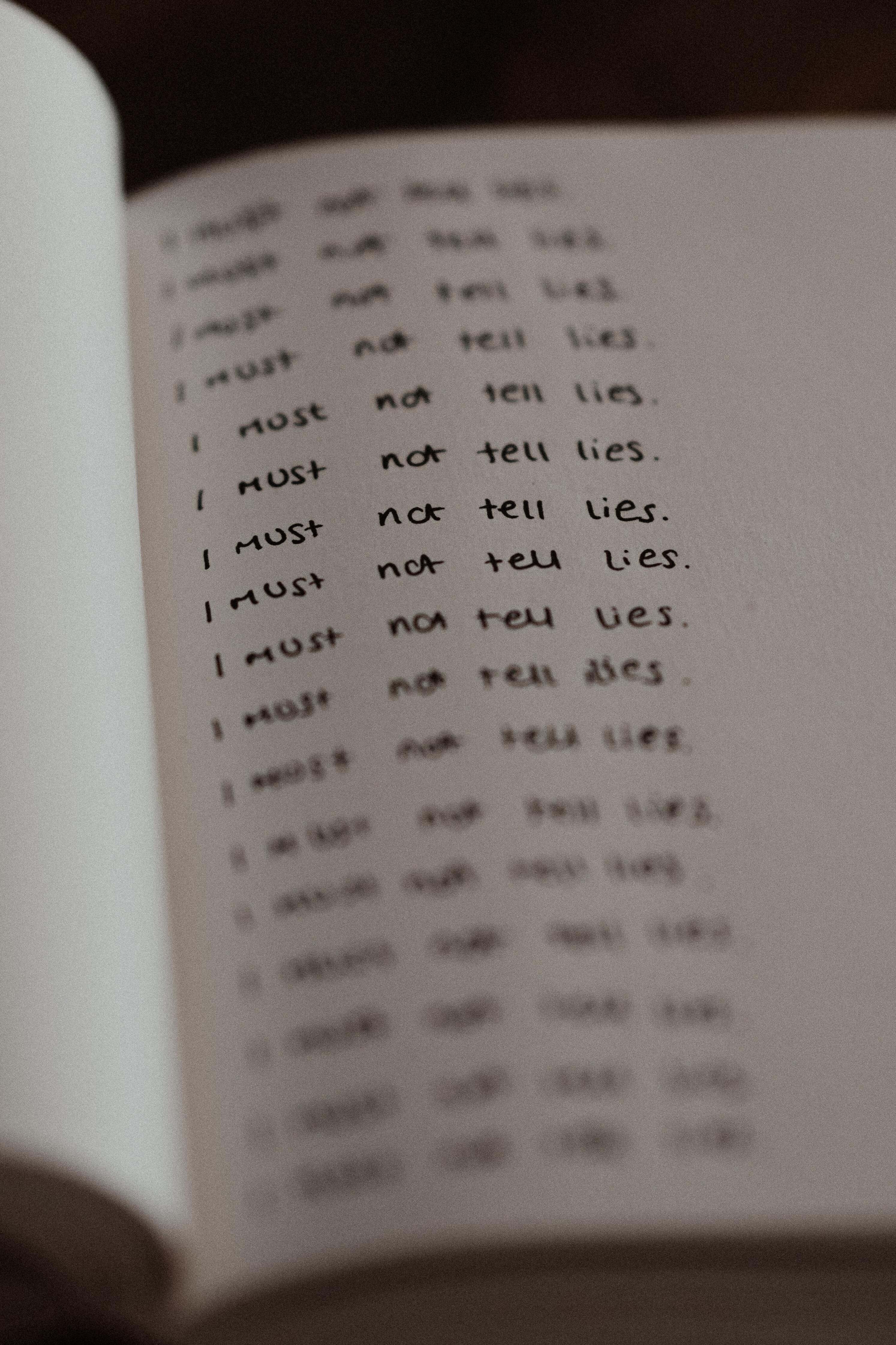 The most trustworthy newsletter in the world (probably). More Every Week: Issue #18