More Suspicious of Your Recycling Bin

Don't get me wrong - it's doesn't hurt. But it also doesn't help anything.

The basic problem: new plastic is extremely cheap. The cost of recycling plastic is super expensive. Someone has to pick it up, sort it, and then melt it. Even worse, since plastic degrades every time it's used you can't reuse an item more than once or twice. That's why less than 10% of plastic has ever been recycled, according to the EPA.

90% of the time, that plastic you put in the recycling bin just ends up in the garbage dump with everything else.

So why do we all think recycling is a personal responsibility? The answer, as usual when it comes to climate change issues, is the oil and gas industry. They make $400 billion/year from making plastic. For decades, they had the explicit goal of tricking the public into thinking recycling was important.

This sounds like a conspiracy theory, but NPR and PBS Frontline uncovered documents showing it was a conspiracy fact.

Companies including Exxon, Chevron, Dow, and Dupont spent at least $50 million/year on ad campaigns promoting the benefits of recycling. NPR found internal documents proving that oil companies have been lobbying for 40 years to make it mandatory that the recycling symbol (♻️) appear on all plastics, including plastic that cannot be recycled. And all along, they knew recycling plastic was a waste of time.

Everyone should care about climate change. It's one of the few headlines today which will matter in 100 years. If you want to contribute individually, stop buying and using plastics all together. Don't buy the stock of oil and gas companies. And most of all, pray plastic-eating bacteria technology arrives sooner rather than later.

I know this. You know this. And yet every time I hear a stat about China, it blows me away none the less. Here are a three of my favorite recent finds:

What can the Baby Jesus' toenails teach us about understanding someone's authentic personality?

Quite a bit, according to Michael Lewis, among the best judges of character alive today. That's because Lewis himself uses a technique first detailed by the art dealer Bernard Berenson.

For example, he'd look at two identical paintings of the Virgin Mary and the Baby Jesus. He didn't pay attention to the face of the Baby. After all, the forger knew those would be the focal points for the viewer and had to do his best to mimic Da Vinci's style. If Berenson was being called, it was because the face of the Da Vinci baby and the forger's baby were identical.

Rather, Berenson looked at the toenails of the Baby Jesus. In the toenails, he could see the artist.

Since the forger knew the audience wouldn't pay as much attention to the toenails, he didn't either. And that's exactly where his unique style became distinguishable from Da Vinci.

Michael Lewis uses the same tactic when interviewing people for his books. He is on the look-out for what they are not actively conscious of.

The suit someone is wearing, the art they hang on their walls, the pictures on their desk - these things they say the least about who a person truly is. Instead, Lewis looks at people's socks, at the inside of their wallet when they buy a coffee, at the little jokes they make right before they hang up the phone.

You look at the little things about a person, and you can start to get a sense of the bigger things about them. It's not an exact recipe for understanding a person, but it's a great way to get leads.

"Find out who you are and do it on purpose." - Dolly Parton 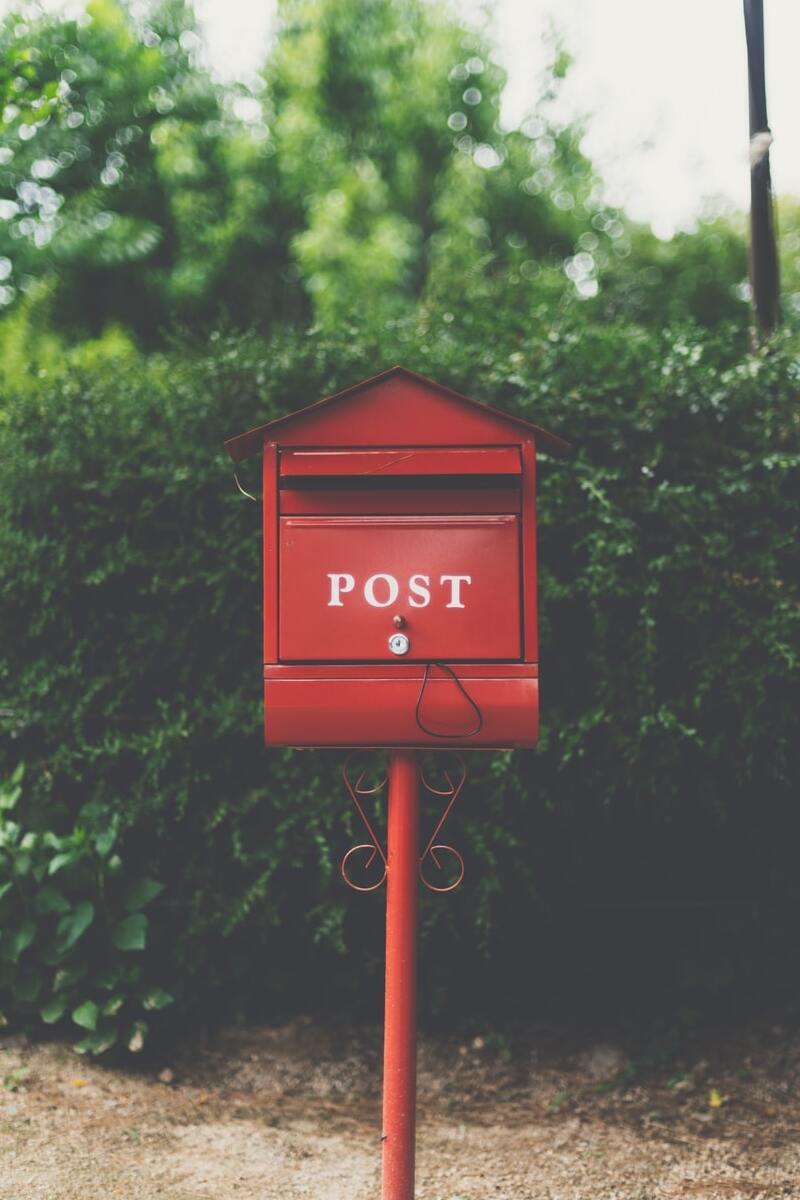 The most astonishing newsletter in the world (probably). More Every Week Issue #5 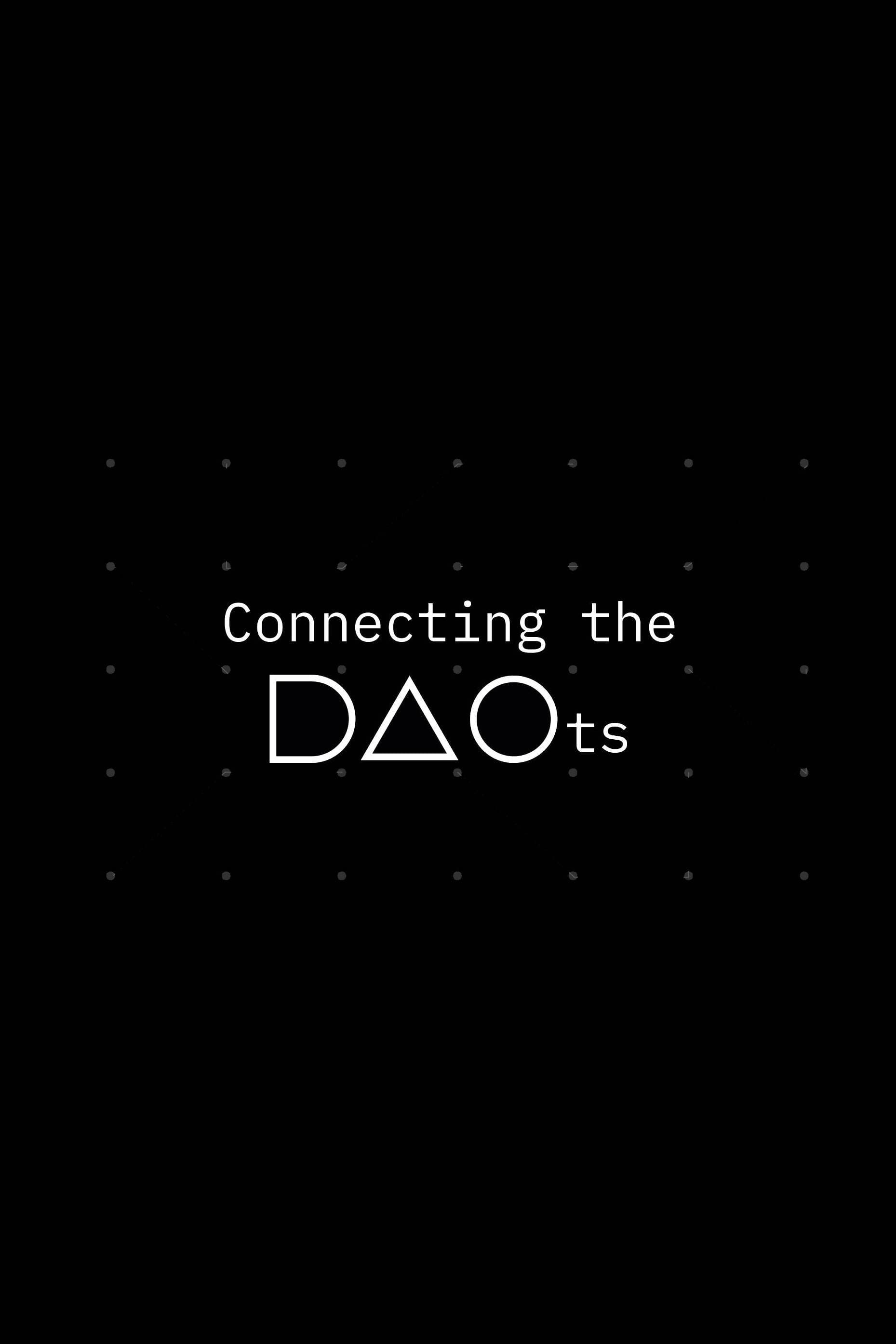