I have a tiny mailbox, and most days it’s completely stuffed with junk mail. After years, I finally decided to do something about it, and it was much easier than I thought it would be. If you hate junk mail and have 15 minutes to spare, here’s how you can remove much of it from your life:

For fans of crime dramas, it’s tough to do much better than this 2008 Italian masterpiece about the Mafia in Naples, Italy. In weaving together the stories of a half dozen characters, the film gives a gritty, gripping, and realistic account of the ways in which organized crime can touch all aspects of life. It also won the Grand Prix at the 2008 Cannes Film Festival.

Now that Trump is the presumptive Republican nominee, barrels of ink have been used as political commentators guess as to how he might become more moderate in an effort to decrease his astronomical negative ratings among the voters. However, as Ezra Klein of Vox puts it, being a moderate is more than just having certain non-extreme policies – policy-wise, Trump is actually quite moderate relative to other Republicans. Rather, it’s an actual political style that calls for caution, sobriety, and an openness to compromise. For his entire life, Trump has been the opposite of that style, and it seems unlikely he will ever be able to change.

Singapore’s “Smart Nation” program is the boldest and most audacious attempt yet by a city to take in data about itself. Currently, they are deploying sensors and cameras across the entire city in order to track, well, everything. Pros: opportunities for innovation (e.g. using population data to see how infectious diseases might spread, dynamic road tolls, monitoring and assisting the elderly, etc). Cons: it’s goddamn terrifying.

For decades, human rights NGOs have been fighting against multinational corporations in order to prevent abuse in the developing world. The best tool in their arsenal has been negative press coverage which can mobilize the public. Most major US/European based companies are now so fearful of bad PR that they effectively police themselves. However, as this article explains, we are in a new age, where corporations from within the developing world itself are the abusers, bolstered by the complicity of the local governments. A name-and-shame campaign won’t work against these companies because they don’t need to defend their reputation – after all, they don’t have one. Clear problem, unclear what the solution might be.

Chat Bots, Conversation and AI as an Interface (~6 Minutes)

As my agency, Ezra Digital, begins exploring applications for A.I chatbots, I’ve found this article from tech genius Benedict Evans to be super insightful. He paints a clear picture of what exactly A.I chatbots are and aren’t, how they could end up challenging mobile apps as the dominant interface method for tech, and what challenges businesses face in using them. If you’ve been hearing about chatbots and want to learn more, this is a great place to start.

James Blake is just the best. This single from his latest album (which, if you’ve ever even heard of James Blake, you should listen to) is stunningly beautiful. Vocals repeat and warp, Bon Iver chips in with a chorus that’s taken residence in my head for the last few days, and the instrumentation is haunting and lovely.

Although Bernie doesn’t seem to have any chance of landing the nomination, his campaign and the topics they put into the national conversation are still worth considering. Robert Reich is Bernie’s most popular (and accomplished) advocate, which is especially interesting given Reich was Bill Clinton’s Labor Secretary and has been friends with Hillary for decades. If you’re feeling the Bern, this podcast has plenty of articulate and insightful arguments supporting his policies. However for those, like me, who are not, it’s still a compelling listen, as two really smart, informed people with different views explore how and why our political system functions the way it does. It’s contentious at times, but fascinating throughout. 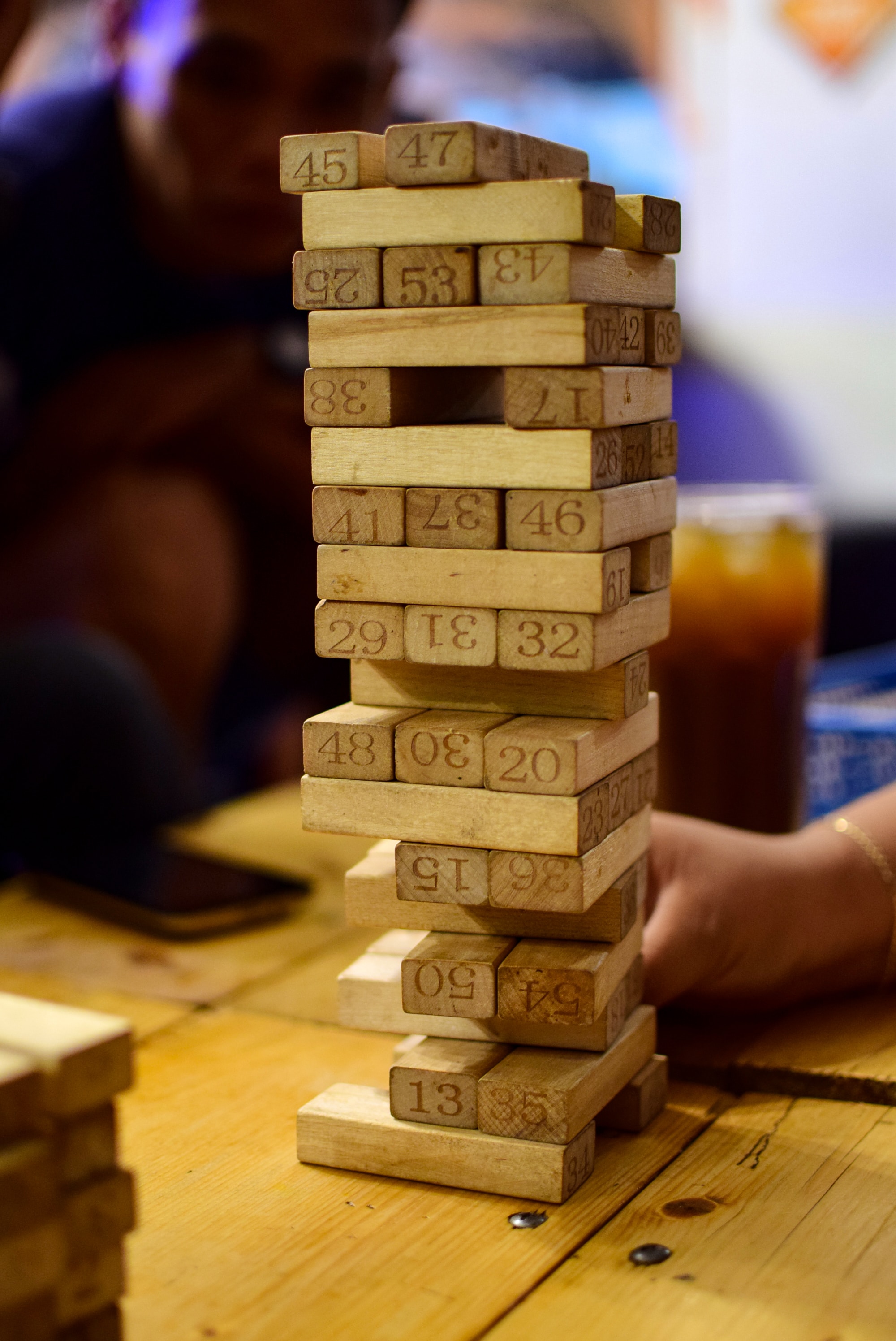 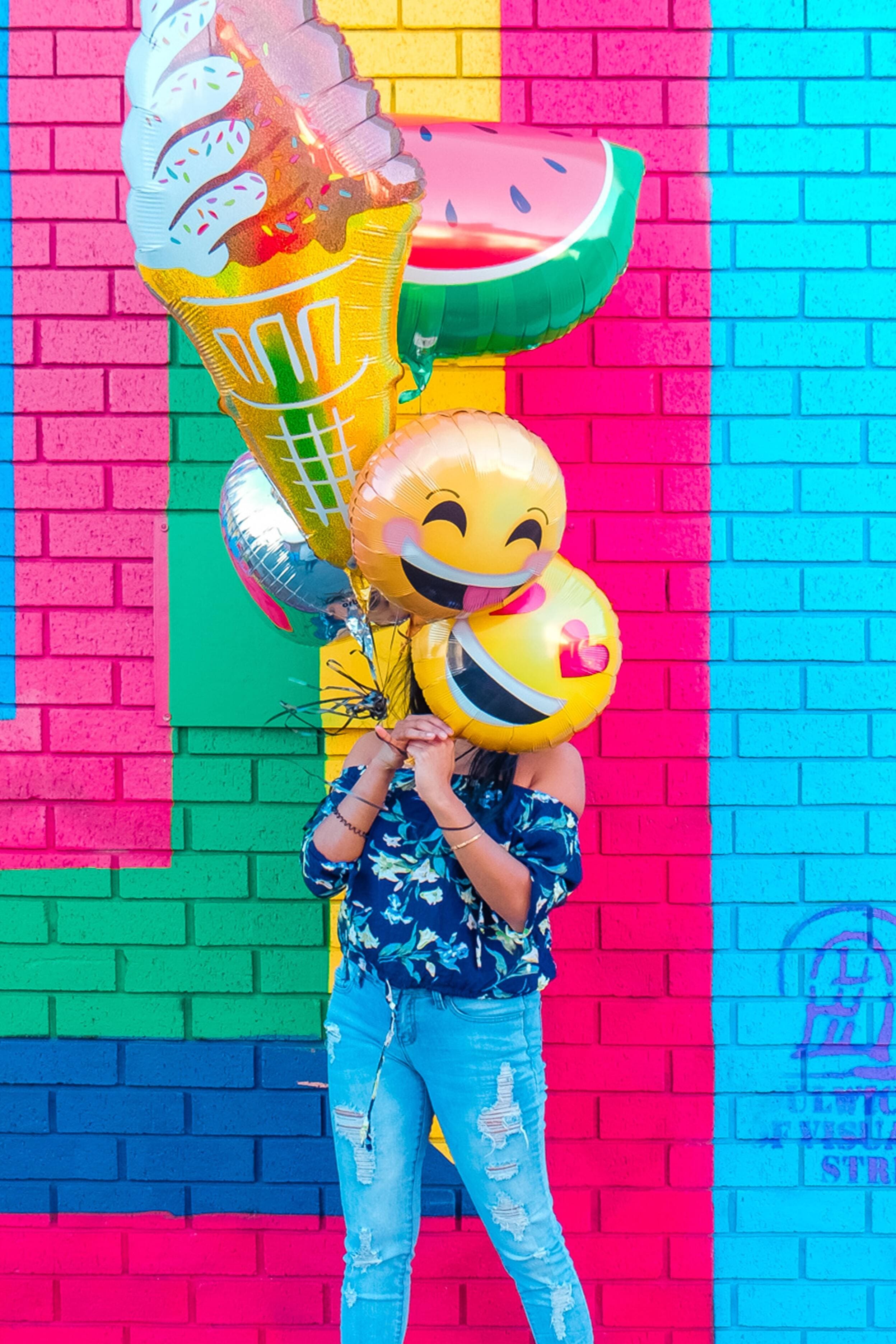 The most eligible newsletter in the world (probably). More Every Week: Issue #27 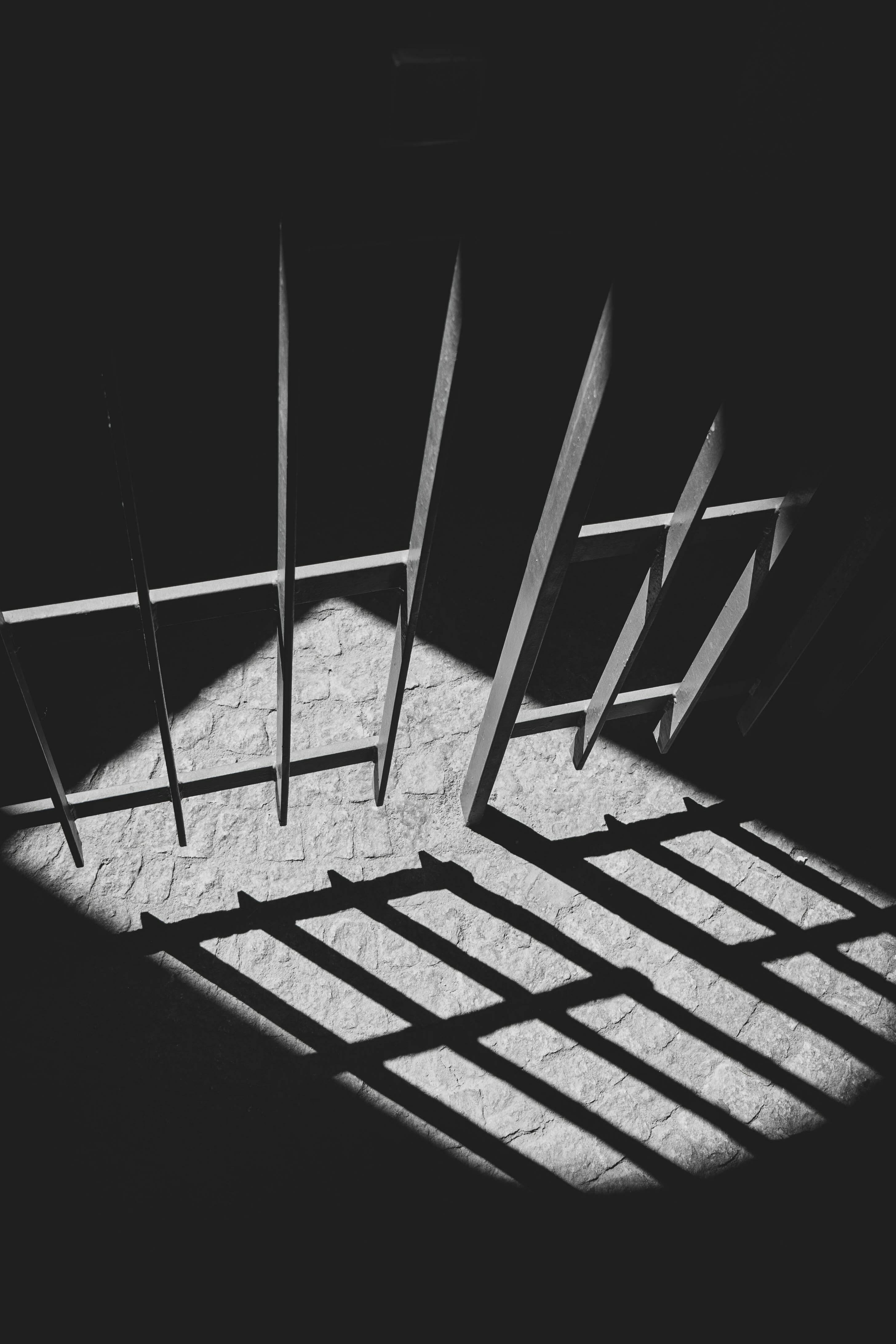 The most extraordinary newsletter in the world (probably). More Every Week #9