If you could permanently erase painful memories of an ex-lover, would you do it? Consider your answer now, then watch this masterpiece from Michel Gondry and Charlie Kaufman. It has a bit of everything you want in a great movie: heart-tugging emotion, laugh out loud humor, astonishing visual effects, and tremendous performances by the two leads, Jim Carrey and Kate Winslet. I can’t recommend it enough, it’s one of my favorite movies ever.

This beautifully animated little video from the RSA, narrated by Brene Brown, dives into the distinction between empathy and sympathy and provides a few useful reminders of why empathy is much more challenging, but also much more rewarding. Dr. Brown also gave a famous TED talk on a similar subject, well worth watching, that can be found here.

This free web series from Jerry Seinfeld is exactly as advertised: he takes one of his famous comedian friends in a nice car to get coffee. Along the way, they talk about their shared history, the art of story and joke telling, and more. It’s a light show, easy and mindless to watch, but for some reason I find it quite relaxing. I often put it on in the background while I’m doing other things, almost like a radio show, and usually find myself chuckling a few times per episode. For fans of the TV show Seinfeld, the episode with Julia Louis-Dreyfuss is particularly endearing.

I love reading about simple social innovations that can have outsized impacts, so I was immediately taken by this article about the four day work week. To my surprise, the shortened work week has already been tried out in a number of cases, usually with resoundingly positive results. For example, in Utah, changing to four hour days for most public/government employees resulted in happier workers, happier customers (e.g. people could go to the DMV after work, since it was open later), and lower carbon emissions.

The title of this article is not hyperbole, despite how ridiculous it might sound. Even stranger, though, is the fact that this isn’t some wacko conspiracy theory, but rather a serious philosophical position with serious academic backing. I, for one, find at least the premise not only plausible but likely, although I’m not sure I share the same conclusion as Musk. For a quick five minute rundown of this mindbogglingly interesting debate, check out this article from Vox.

Nestle, Europe’s most valuable company (!!), boldly wants to redefine themselves as a scientifically driven “nutrition, health, and wellness company”. On it’s face, this is laughable, considering they’ve spent the last century selling candies and chocolates, but upon deeper inspection their audacious plan is worth taking seriously, if only because they have the scale and resources to make it a reality. Personally, I’m skeptical, but from a business and public health perspective it’s an intriguing idea.

This track from Montreal producer Kaytranada meshes together funk, soul, r&b, and electronica to create something greater than the sum of it’s parts. Syd, from the fantastic group “The Internet”, contributes lovely vocals  If you enjoy this song, Kaytranada’s entire album – 99.9% – is well worth listening to.

For any fans of Radiolab, I recommend listening to Jad Abumrad’s new show “More Perfect” which focuses exclusively on the Supreme Court and their effect on society. In this episode, they explore the Supreme Court case that effectively “broke” two justices and set the Court on a completely new, politicized, path. Great sound design and an interesting story that focuses as much on the characters as the consequences, can’t ask for much more. 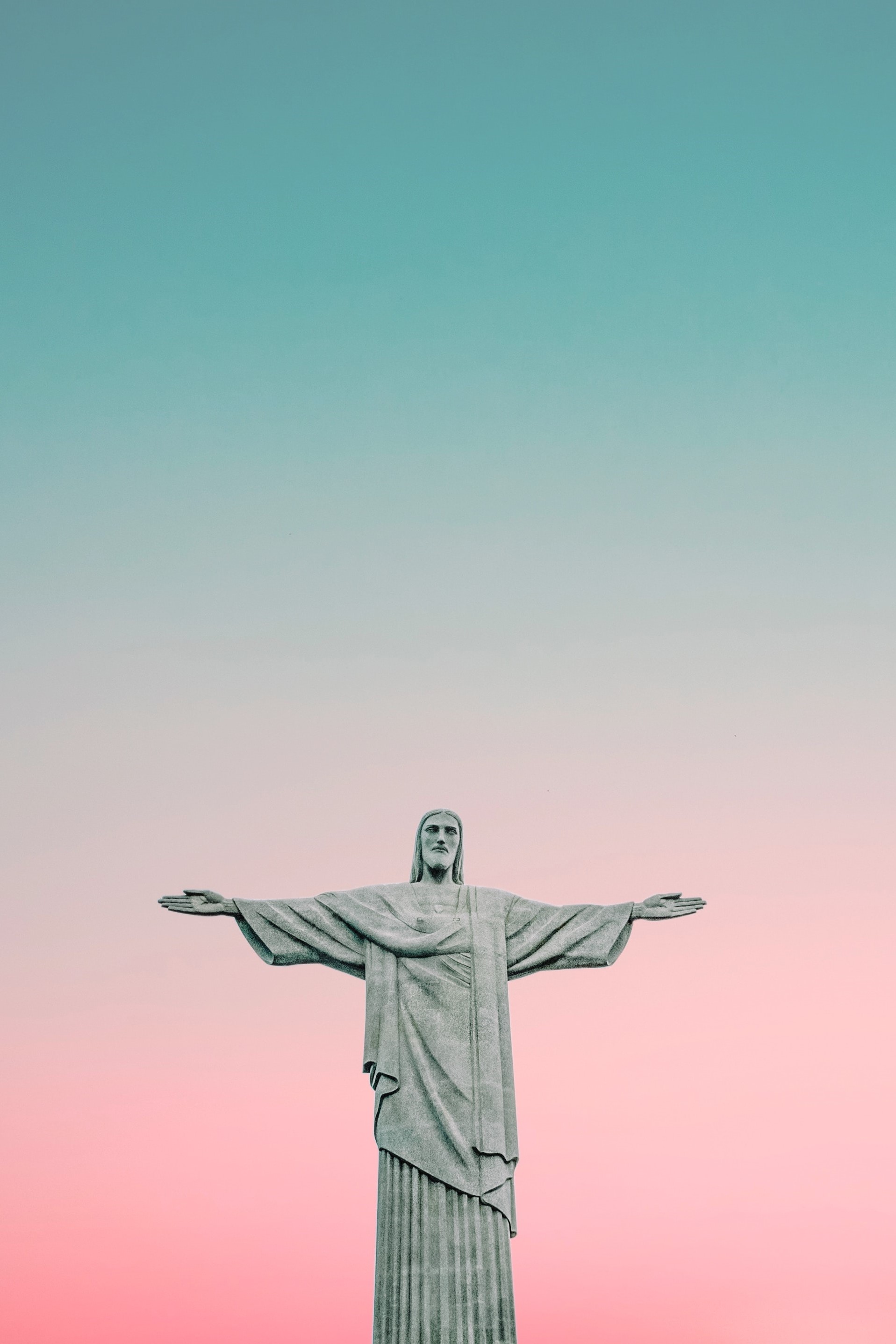 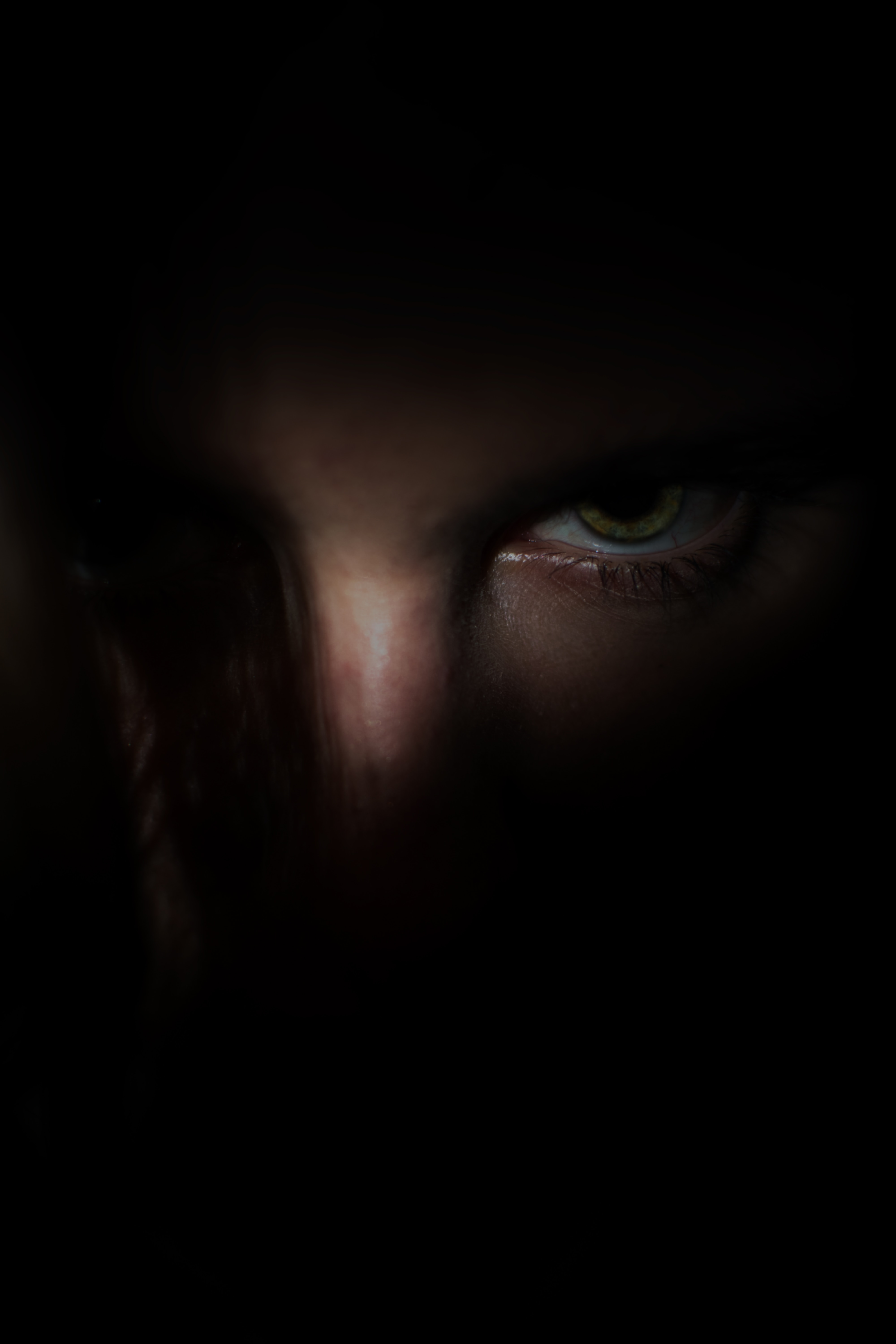 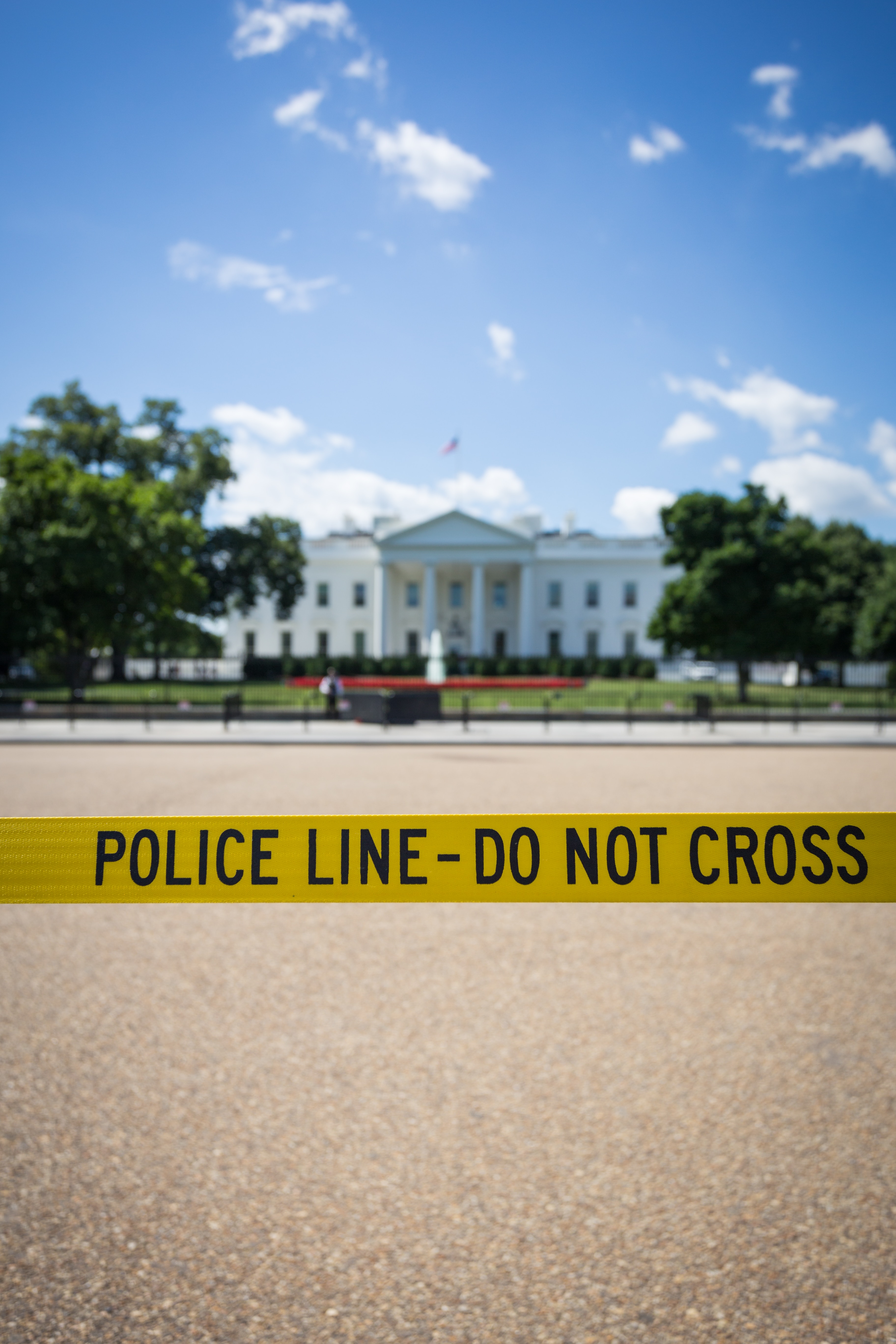 “The concept of global warming was created by and for the Chinese in order to make U.S. manufacturing non-competitive.” – Donald Trump