Brexit, perhaps the most surprising Western political event of the last decade, actually happened, and I in no way saw it coming. So much for my political science degree. I’m not sure the EU has more than 5 years left now, which is a bit terrifying, but on the other hand, I’m currently in Bali, so life could be worse.

Hopefully this issue takes your mind off the giant $2.1 trillion dollar loss the global stock market suffered on Friday

I have no love for the Kardashians (unless you count Kanye West, in which case I have tremendous love for a Kardashian), and often times in the past I mercilessly mocked the family, Kim in particularly, as talentless. A few months ago, my fiance Sanah put some sense into me, and now Vox has effectively turned that argument into a little 3 minute video. In essence: their talent is to generate “parasocial interaction”, which gives the illusion of intimacy and makes tens of millions of people feel like they genuinely know them. Regardless of what I think about them, I am forced to admit that they are indeed talented and (at least somewhat) deserving of their success.

While I’m only a few episodes into this gangster period piece from Netflix, I’m already hooked. Kind of like a combination of The Sopranos and Downton Abbey, Cillian Murphy stars as the head of a gang in 1920s England battling against the government, the Romani, and pretty much everyone else. Perfect for binge watching.

What’s Next for Artificial Intelligence(~6 Minutes)

The Wall Street Journal interviewed 3 AI experts to get a sense of where the field is going and what we should and should not be worried about. At this point it’s fairly obvious that AI will be one of the defining tech trends of the next few years, so it’s worthwhile to keep up to date on it.

If you have serious FOMO for the hit broadway show Hamilton and can’t afford the $12 million ticket price, this article is a good place to go. It deconstructs exactly how and why the lyricism of Hamilton works through brilliant graphics and audio. Make sure to read this in the browser (i.e. not in Pocket or ReaditLater) so you can enjoy the animations. If you’re hungry for more, enjoy Lin Manuel Miranda’s performance at the White House.

The Definitive Mr. Rogers Profile: “Can You Say…Hero?” (~22 Minutes)

Most kids in the US, myself included, grew up with a slim sweater wearing neighbor named Mr. Rogers. This profile from Tom Junod reveals the magic of Mr. Rogers and his approach to life. It’s one of my favorite profiles of anyone due to how Junod somehow conveys the intimacy and grace of his subject without resorting to any cliches and shallow observations.

Tom Misch – What Me Dance (Music)

Chilled out track from UK singer songwriter Tom Misch that fuses acoustic pop, funk vibes, and orchestral strings together into something greater than the sum of its parts. Good at the beginning or the end of the day, or anytime in-between really.

The Way I Heard It: The Coward of the Deep (8 Minutes | Podcast)

Mike Rowe, formerly of the show Dirty Jobs, launched a new bite-sized storytelling podcast well worth listening to. In each episode, he tells a short story about a random person from history, but the real brilliance is in how he sets up the stories to be continually surprising and interesting. Great for short car rides, doing chores around the house, or while waiting in line.

“Confidence begins with a capacity to forgive oneself the horrors of the first try.” – Alain De Botton

Every year, I try to watch at least 75 movies. Even though I rarely hit this goal, it's led to me watching nearly 500 movies in the last ten years alone. Here are the top 10%, in my humble opinion. 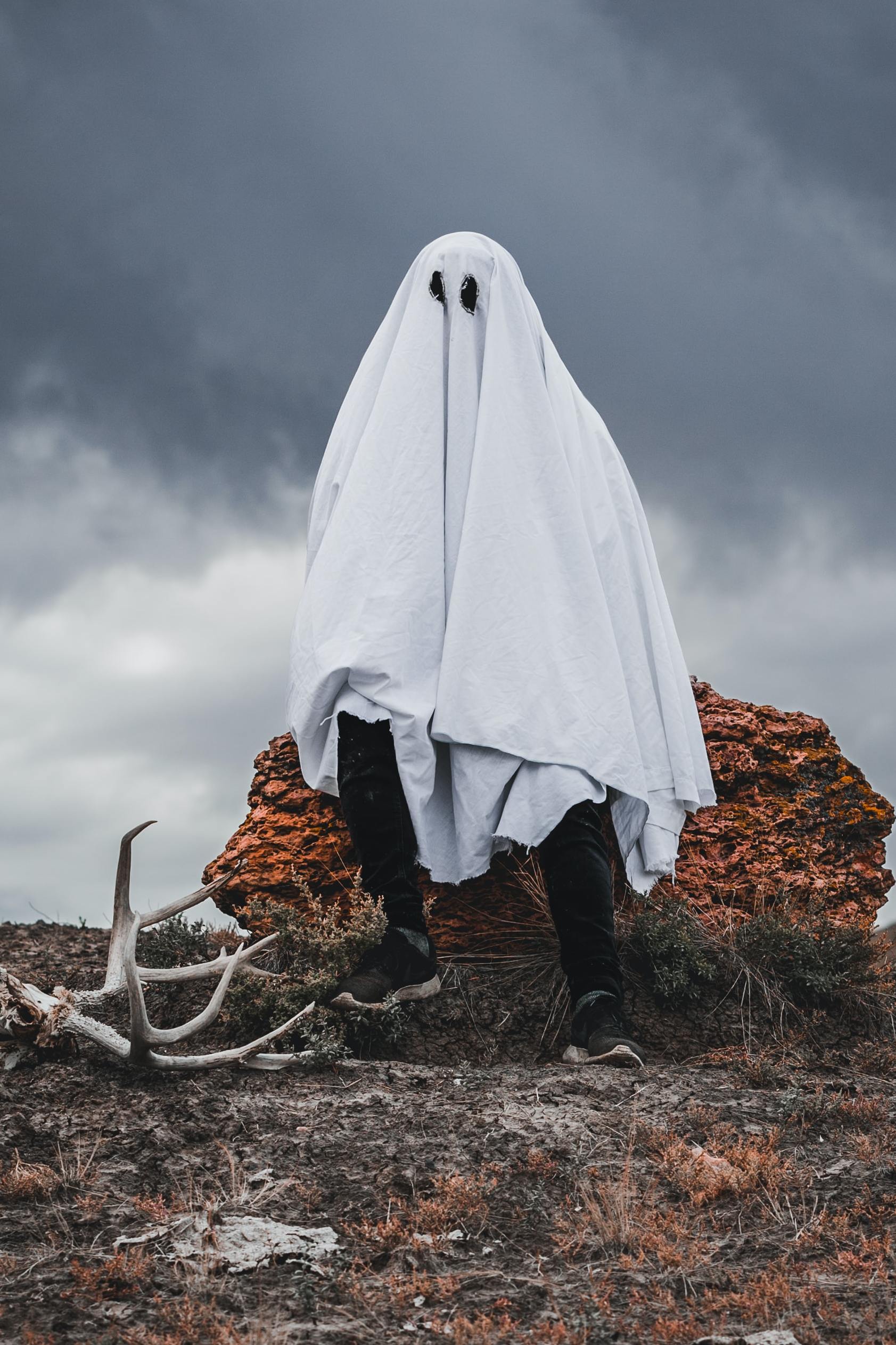 Ghosts, the CIA, and Dolphin Cartwheels

The most delectable newsletter in the world (probably). More Every Week Issue #12 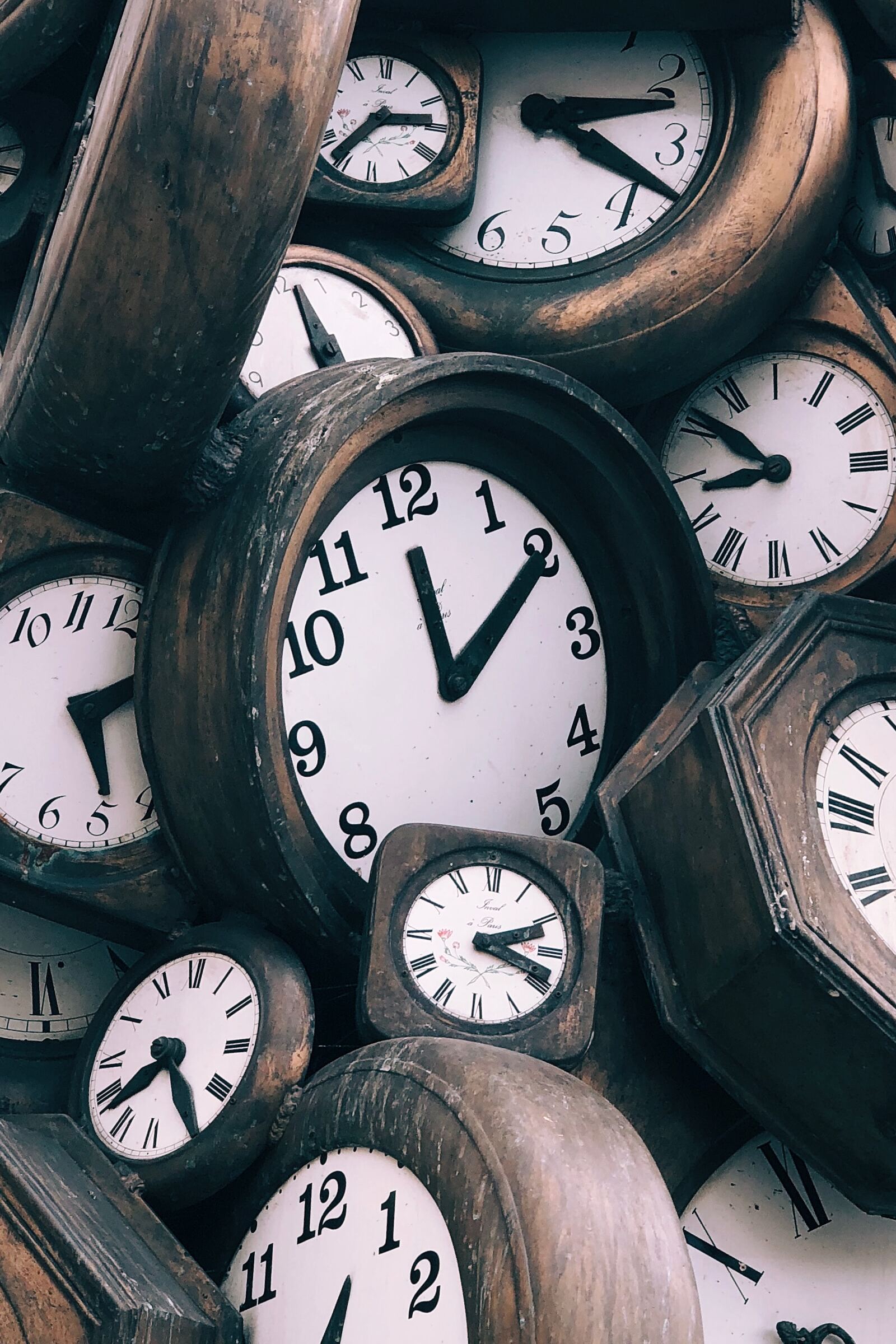 For years, I wished I needed to sleep less. In 2020, I'm going to try to sleep better. Here's my current routine, documented so I can revisit at the end of the year.