This issue is a bit more narcissistic than most, as I have two pieces of Kash-content to share. I’m new to the content-creation game, so if you have any feedback (positive or critical), I’d really love to hear it.

Also, I’ve noticed that the number of shares each issue gets has plateaued, so I have a request: if you’ve enjoyed any of the previous 12 issues, tell one new person to sign up for the newsletter (link). You probably know at least one person who has eyes, ears, and likes to see/read/listen to things, so tell them about this! Thank you in advance.

This is history as told through the lens of a sugar-addled teenager who just happens to be an expert on Japan. Never have I learned so much, so quickly, while enjoying it so thoroughly. Even if you don’t like history, I encourage you to watch it. It might just be the best 9 minutes of your day.

This show slipped under my radar while on air, and apparently I wasn’t the only one, since it got cancelled after three seasons. That’s a shame, because it’s exquisite. Hannibal Lecter, the cannibal serial killer, is brilliantly played by Mads Mikkelson, and the show is equal parts stunningly beautiful and staggeringly grotesque. If you have a strong stomach and enjoy thrillers, binge watching this on Amazon Prime is a great way to spend the weekend.

Fair warning: this is a weird, adult, movie. If you haven’t seen other films from Stanley Kubrick, who is unquestionably one of the greatest directors of all time, you might want to start with The Shining or Clockwork Orange. However, if you’re up for an artistic drama that will leave you stunned and swimming in its atmosphere for days after you’ve watched, you’ll love Eyes Wide Shut. Anchored by stellar performances from Tom Cruise and Nicole Kidman, this is my favorite Kubrick film.

In my first piece of writing in quite some time, I discuss the implications of weaponized artificial intelligence. Spoiler alert: it’s worrying.

This is the best piece of political writing I’ve read this year, and it has reshaped my understanding of the political system. I, like most, was no fan of the “middlemen” or the “backroom dealings” of politics, but this article switched my position on those topics 180 degrees. The author expertly diagnoses the importance of these often-underappreciated elements of the system and explains how and why they have been crumbling for the last few decades. Best of all, he ends the article with concrete prescriptions to remedy the situation so that we can start moving back towards a political system which actually governs.

Who Are All These Trump Supporters? (~35 Minutes)

I’ve talked about George Saunders in this newsletter frequently as one of my favorite non-fiction authors (even though he’s primarily known for his surrealist fiction), so I was overjoyed to see that he’d written a longform take on Trump for the New Yorker. As usual, he brings tremendous humanity and compassion to his subject (in this case, Trump supporters) and writes with a conversational clarity that makes reading a breeze. There are laugh out loud moments and insights put so perfectly that you have to stop reading for a moment and just digest them. I think it’s especially important to read for those, like me, who often find themselves baffled by the fact that 40% of the country appears to support Donald Trump for president.

Roy Woods – You Love It (Music)

There was a time when “Michael Jackson” turned into a genre of music, best exemplified by early Justin Timerblake and Chris Brown. Now, “Drake” is a genre of music, and that’s fine by me. I’m a big fan of that dark pop/R&B + rap mixture. Roy Woods is another Toronto artist, signed to Drake’s OVO record, and though his music sounds a lot like Drake/The Weeknd/Bryson Tiller/etc, I can’t complain.

In my debut interview, I talk about my agency, how I got started, advice for startup founders, and spend about 20 minutes talking about the future of virtual reality. I didn’t know the questions in advance, so my answers can ramble a bit, but if you’re interested in a) marketing, b) virtual reality or c) me, I think you might dig it. Aaron is a great host and I really enjoyed my conversation with him.

“Don’t be afraid to be confused. Try to remain permanently confused. Anything is possible. Stay open, forever, so open it hurts, and then open up some more, until the day you die, world without end, amen.” – George Saunders 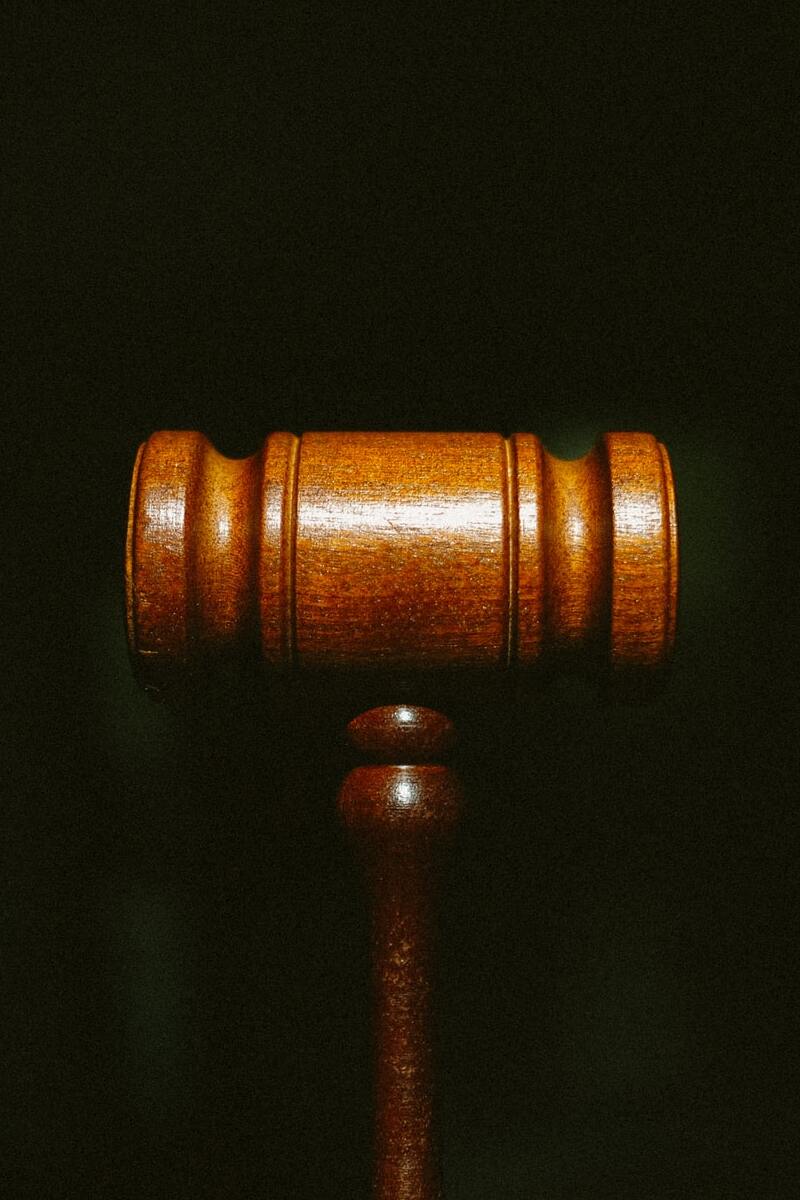 The most scintillating newsletter in the world (probably). More Every Week: Issue #4 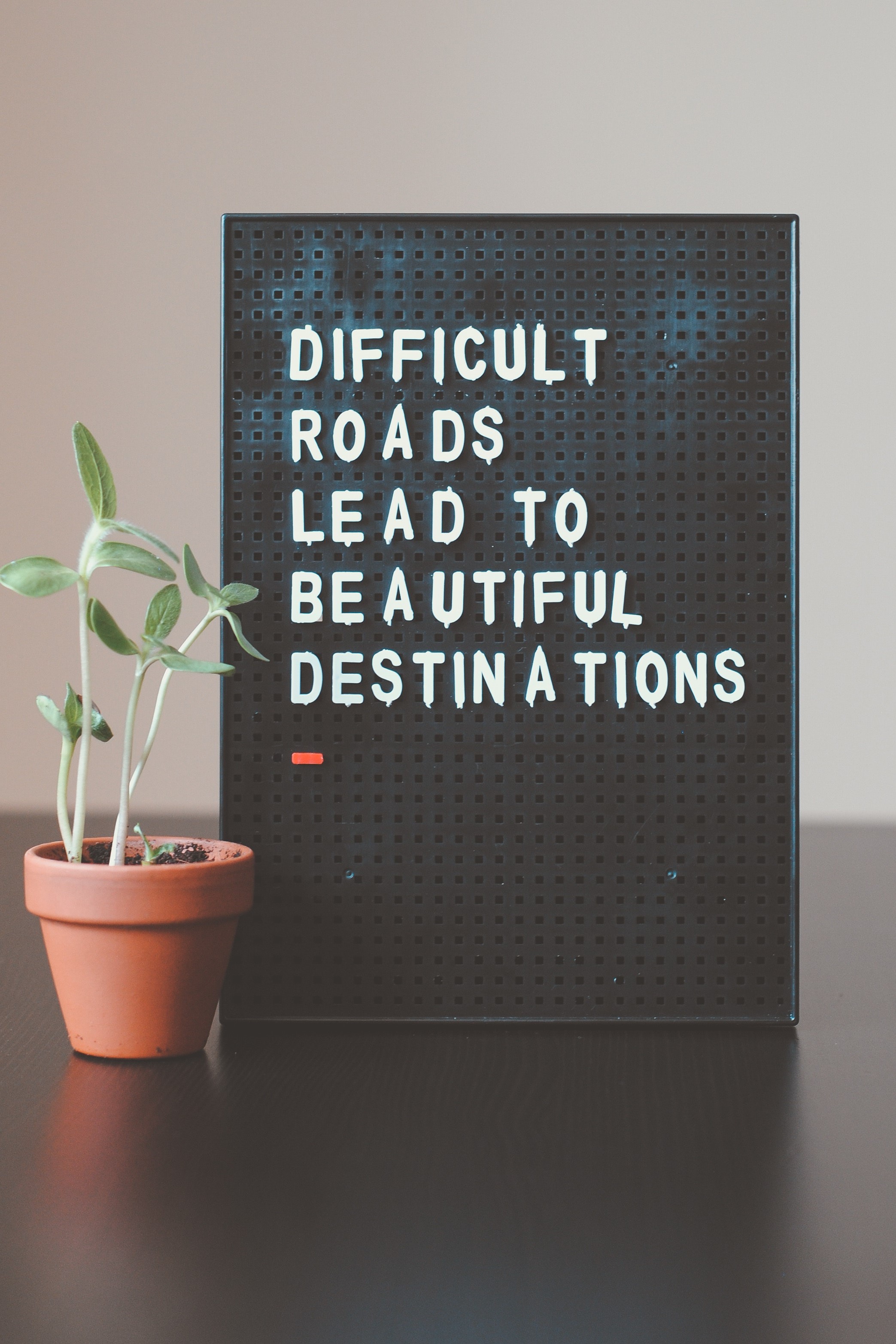 "A ship is safe in harbor, but that is not what ships are meant for.” – John Augustus Shedd 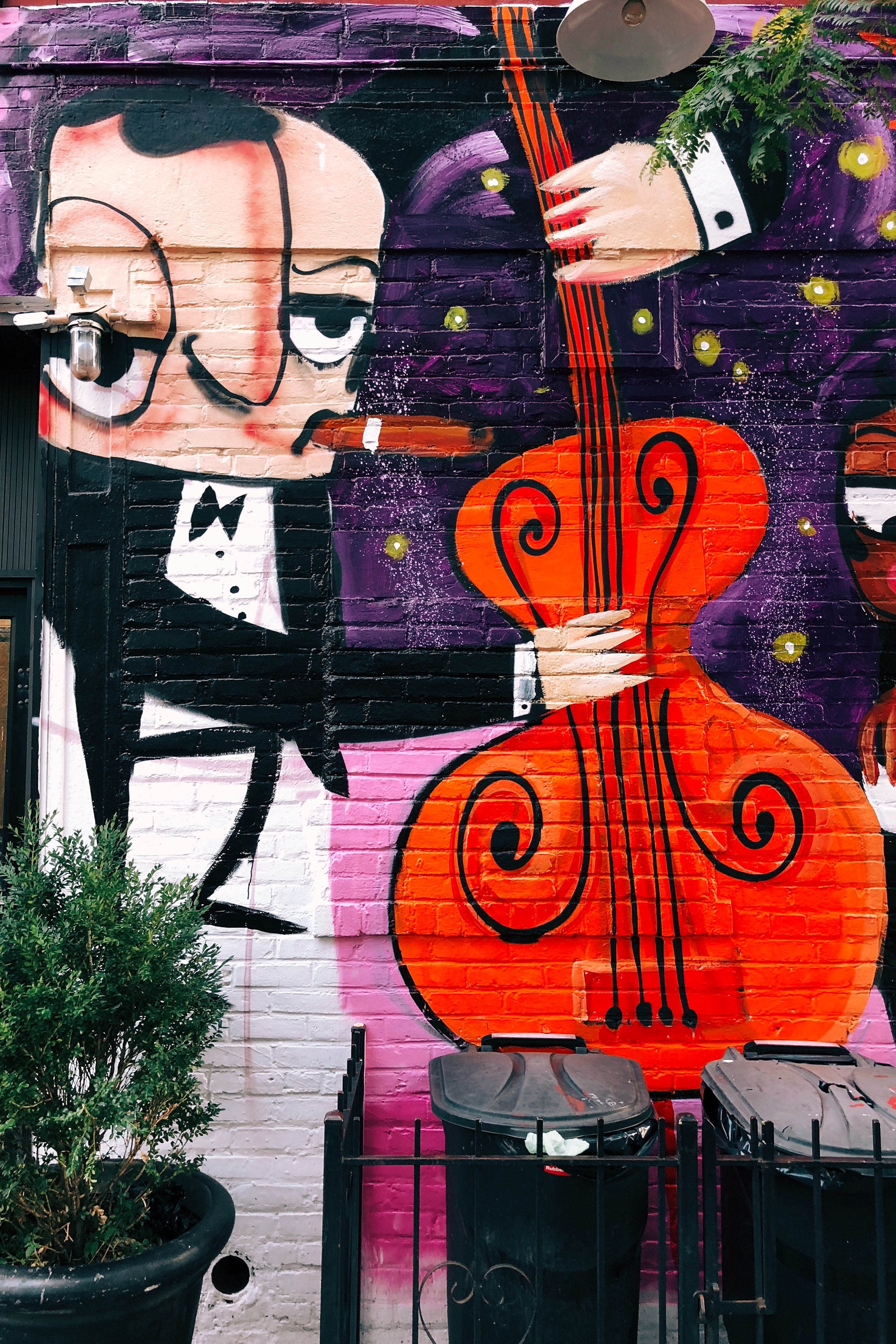