Wilkomirski survived the concentration camps at Auschwitz as a child. He was even experimented on by the notorious Dr. Josef Mengele. He wrote an award winning memoir about his experiences called Fragments that won multiple awards and quickly took the world by storm.

Drawn by his story, Grabowski wrote him a letter coming forward as a fellow Auschwitz survivor. They quickly bonded over a shared memory of a cute little girl named Ana who did not survive the camps. They shared rare blood disorders that came as a consequence of Dr. Mengele’s experiments. It was a match made in suffering. Soon enough, they married.

But there was a problem. Neither of them had been in the concentration camps. Wilkomirski wasn’t even Jewish. They were both lying, to each other and to the entire world.

I can’t imagine how stressful their marriage must have been. Each day, they must have woken up wondering if today was the day their spouse caught them in their lie. But since they were both lying, neither was ever able to catch the other one. Like a pair of high stakes poker players, they were both bluffing, pushing the lie as far as they could.

Eventually, the book was outed as a fake and the liars were caught. But not before they traveled the world on speaking tours, detailing their fake suffering to audiences of actual Jews.

Hopefully this story makes your spouse's latest lie look like peanuts in comparison!

What makes people lie in these dramatic, gigantic ways like the story above? As it happens, there is a name for this kind of behaviour: Munchausen Syndrome.

In short, Munchausen is the Faker's Disease. It comes in three medically recognized flavors:

Helen Lewis of The Atlantic has persuasively argued that we should recognize a 4th type:

I know it's hard to feel too much empathy for these people. What kind of person would cheapen the suffering of others by pretending to suffer themselves, just to get attention?

People with Munchausen typically suffer some kind of trauma as a child (e.g. sexual assault, emotional abuse, etc). They then sublimate their trauma into something much greater than themselves by lying. They feel like they can't get sufficient attention and sympathy for their lived experience, so they make a bigger trauma up that lets them get the attention they crave.

Now I'm not saying that every liar has Munchausen, nor that personal trauma excuses someone's Munchausen. But I think about it kind of like depression.

Before it was a medical term, people who were depressed were judged to be lazy and somewhat useless. But once we gained an appreciation that depression had to do with your mental wiring, society stopped being so judgemental.

Similarly, I think we ought to be less judgemental of people with Munchausen. There is something underlying that causes them to behave the way they do, and they should be treated with a degree of empathy, rather than pure derision.

Maybe you need a breather after reading about the prevelance of liars and fakers. I sure did after writing about it. So here's a calming guided meditation GIF to help you relax. 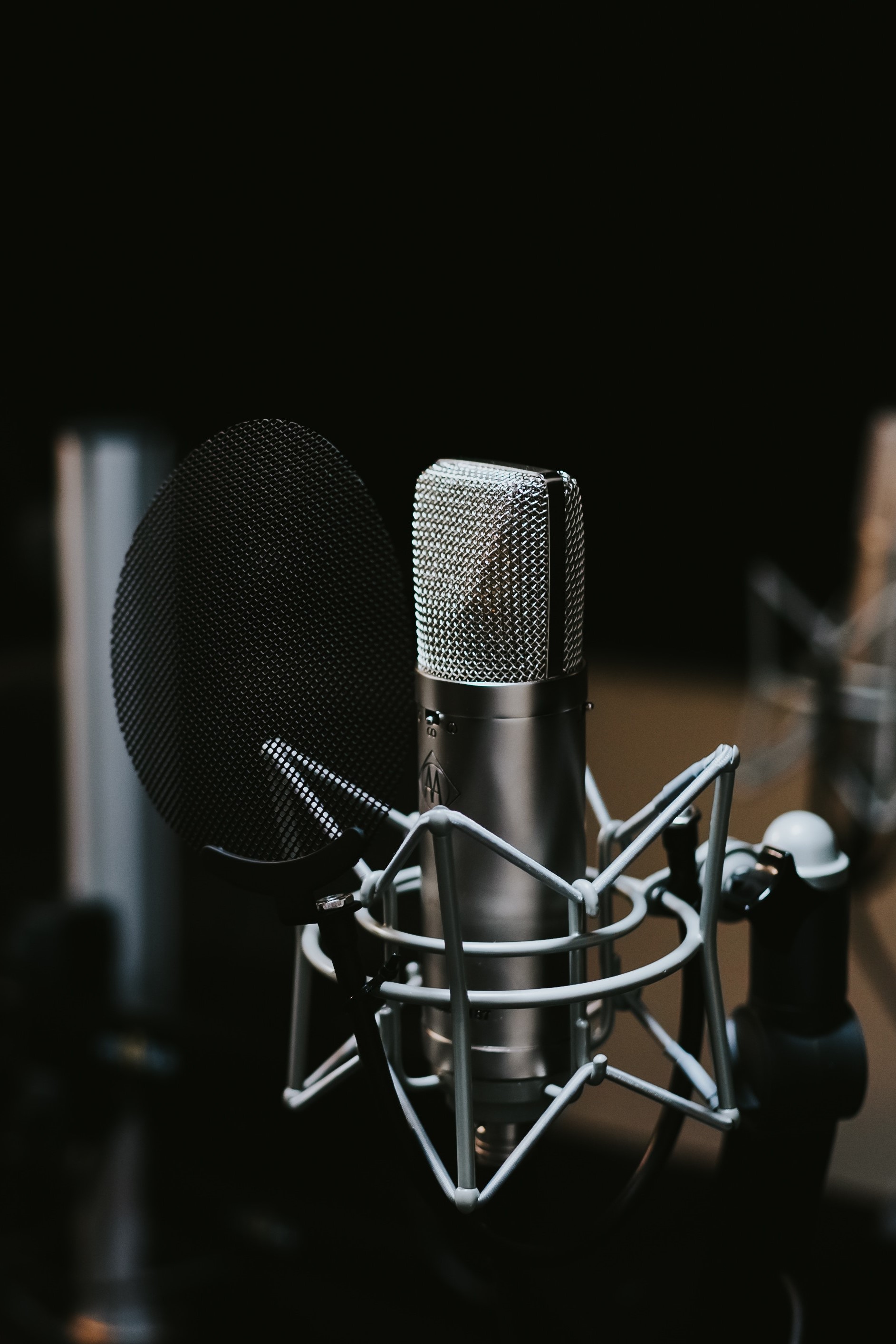 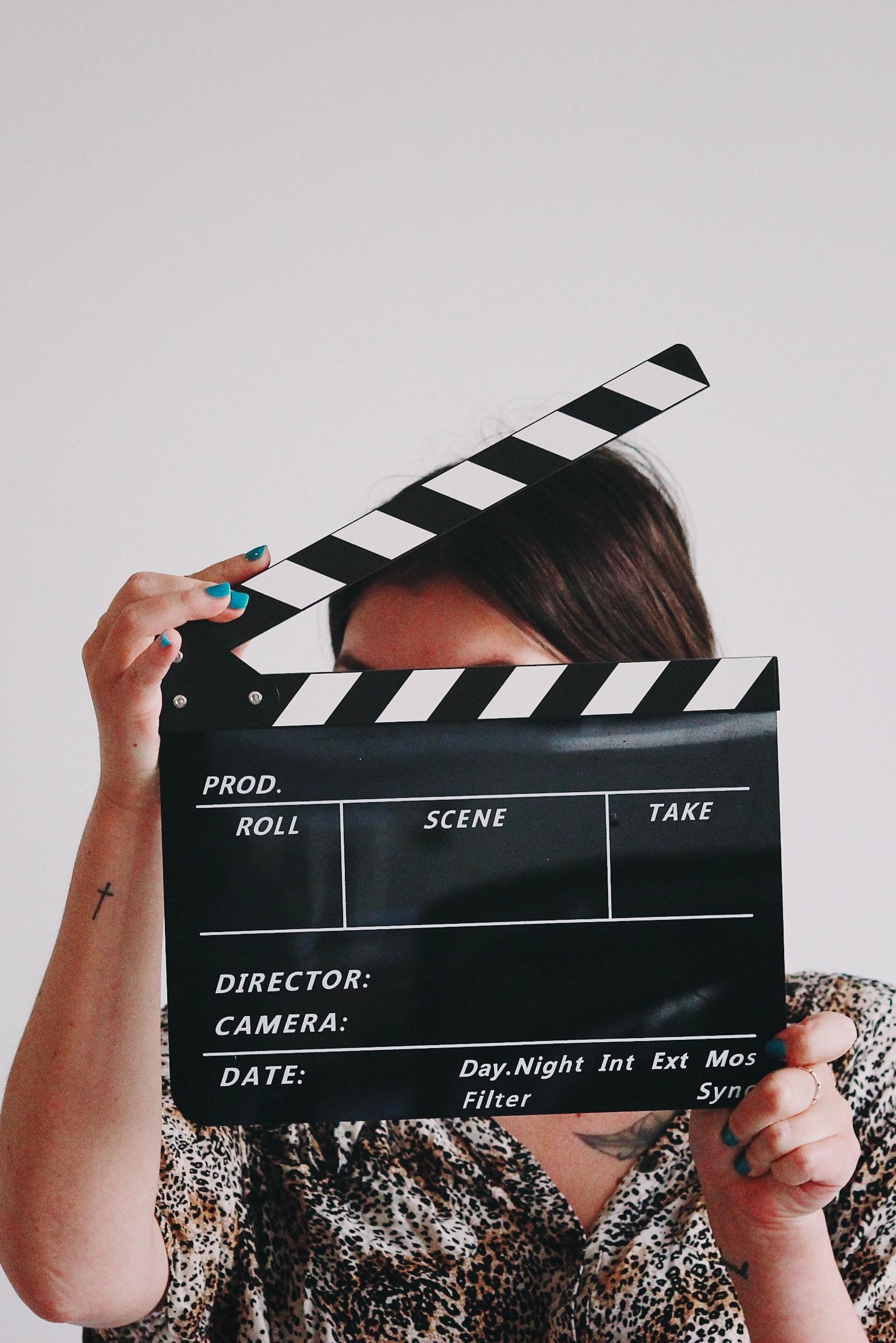 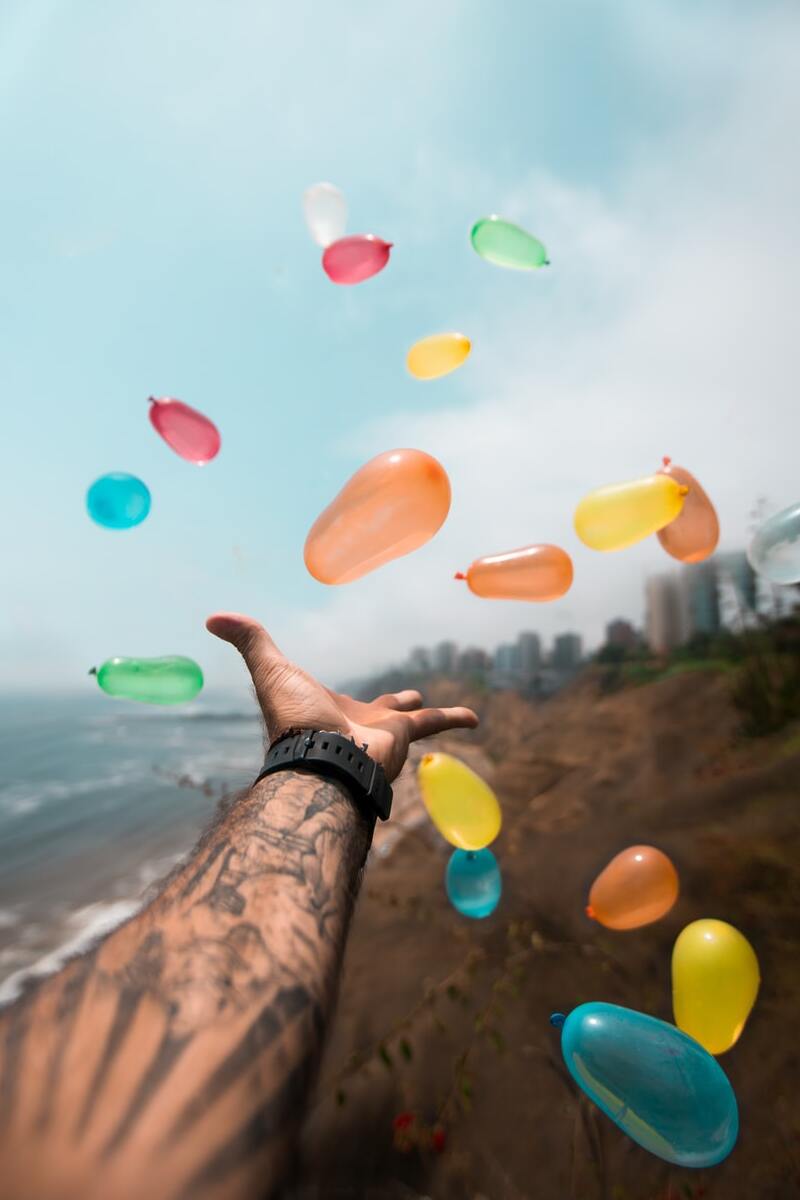