2020 was bad on nearly all counts, but one of the silver linings was the opportunity to watch more movies than ever before.

I made two lists this year, one for new movies released in 2020, and one for movies that weren't made in 2020. I've excerpted the top 5 from each list here, but click here to see the full list of 30 movie recommendations.

Note that each of the titles is linked to the Rotten Tomatoes pages, in case you want to confirm that I'm not the only one who liked the movie.

More Reasons to Be Cheerful

This optimistic website is entirely dedicated to good news and just released a number of highlights from 2020. Below are a few of my favorites, but you can check out the entire list of 112 reasons to be cheerful here.

BP, the largest non-government oil producer in the world, has written the obituary for the global petroleum industry.

In their capital markets forum, they shared their outlook that the world demand for oil has peaked forever at 100 million barrels a day, and will soon go into precipitous decline.

They believe by 2050 global demand will fall to 25 million barrels a day, mostly for use in plastics. They also suggested that half the world's proven reserves (1.7 trillion barrels) will never be needed.

When the company with the most to lose admits their future is so dire, we ought to celebrate. First, this means they must transition their own business into more green forms of energy. Second, this is confirmation of the fact that the world is effectively changing its approach to energy. Renewable energy is getting cheap enough to displace oil, and we might have a fighting chance as a civilisation to bend the curve on climate change. 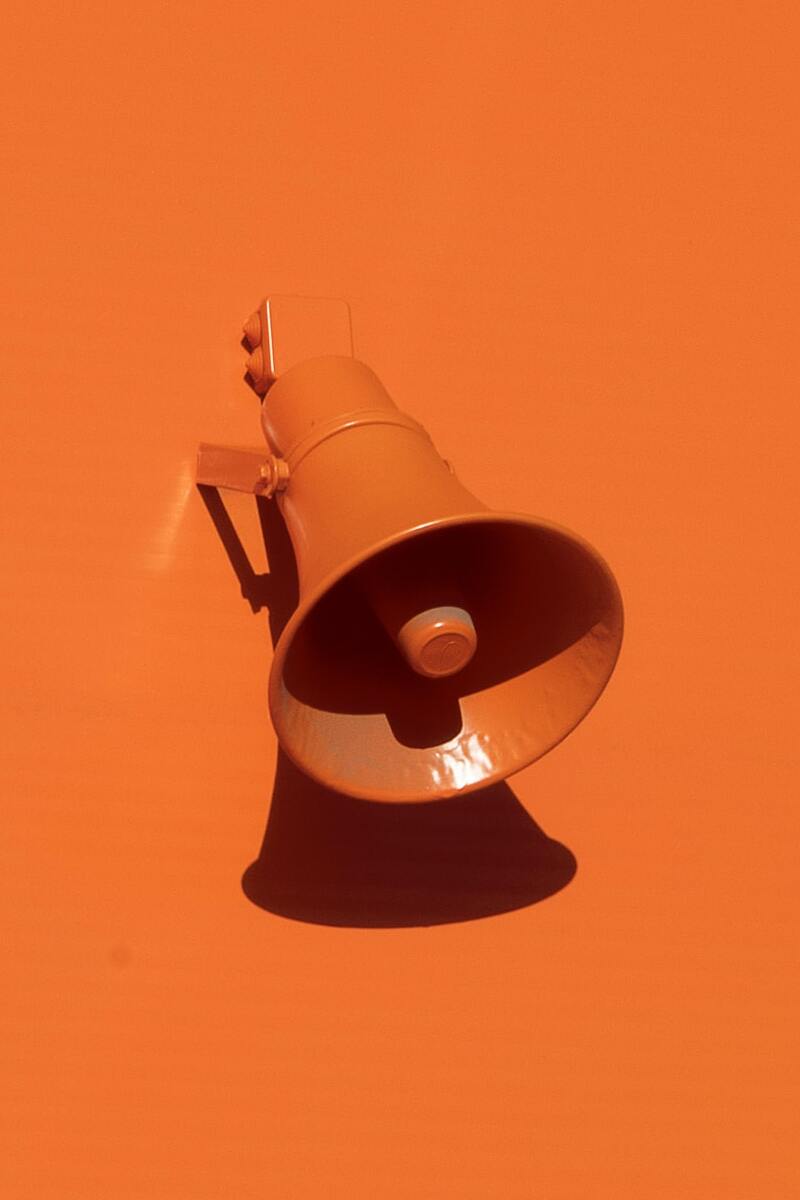 The inaugural issue of More Every Week

Every year, I try to watch at least 75 movies. Even though I rarely hit this goal, it's led to me watching nearly 500 movies in the last ten years alone. Here are the top 10%, in my humble opinion. 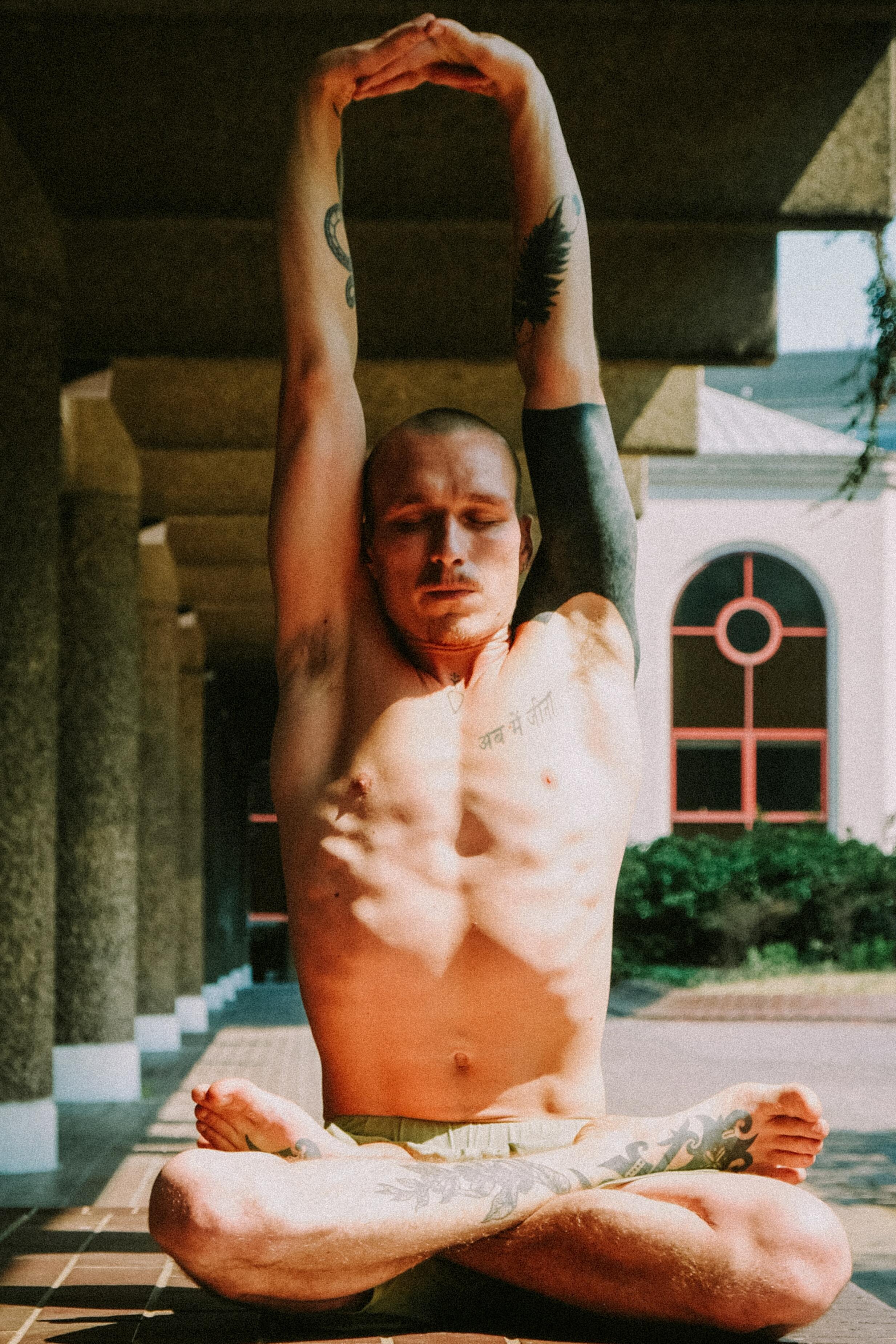