Welcome to the 20+ new subscribers who have joined us since last Sunday! You can find previous issues here.

Think about the best conversations you've had in the last few months. Chances are, they were about surprising topics where you learned something new, either about your conversational partner or about the world.‍ For the past few years, I've been compiling a list of questions that spark those kind of memorable moments - check out my latest article  "20 Questions to Spark More Memorable Questions".

Imagine you had 100 pounds of potatoes which are 99% water and you leave them outside over night. They shrink a bit and now are only 98% water. How much do they weigh?

If you were as confused as I was, check out the Potato Paradox (yeah, it has a name) wiki page (yeah, it has its own wikipedia page) here.

Famously, China lifted 500 million people out of poverty in the span of 23 years. For context, that's more people than were alive on the planet in 1600 AD.

Less known is that in the 1920s, life expectancy in China was 30 years (~22 years for rural dwellers). Now it's 76. The mind strains to grasp just how many billions of life-years that adds up to cumulatively - trillions of laughs, tears, and relationships that wouldn't have existed otherwise.

Counter to these progressive stats, ~30 million people in China currently live in caves. Since that's more people than existed globally in pre-historic times, you could argue more people live in caves in 2020 than ever before.

More Strength, Just by Thinking About It

The mind is a powerful thing. So powerful, it can make your muscles stronger just by thinking.

If you're like me, you read that and thought it was Buzzfeed bullshit. But I went digging. Turns out, there's a significant literature on this effect. Here's another study from 2014 which found the same effect in finger and elbow muscles, and here's another study where they replicated the effect with wrist muscles.

If you're young, this may or may not be enough evidence to cancel your gym membership. But if you're elderly, disabled, or have chronic injuries, this field of study can help you avoid muscle atrophy even when you can't go lift heavy weights.

Brace yourself for bleak statistics about Greenland:

Why? Well, alcoholism seems like one reason. But another might be that child sexual abuse rates in Greenland range from 37% in Nuuk to 46% in East Greenland. As far as I can tell, you are understanding those numbers correctly – almost half of children in Greenland are sexually abused...."

I say "magician" in quotes, since he's more like an endurance artist. He just actually does things other people aren't willing to do (related: Kafka's short story about a Hunger Artist is tremendous).

He actually caught a bullet with his teeth [7 minute video].

He actually eats glass (ft. Jeff Bezos) [4 minute video]. Though my favorite part of this video is not the magic, but Bezos' insane Billionaire Laugh™.

He actually sticks needles through his arm (ft. Kanye, Will Smith, and Bryan Cranston) [7 minute video].

He actually walks around with frogs in his stomach (ft. Steph Curry and Drake) [2 minute video]. 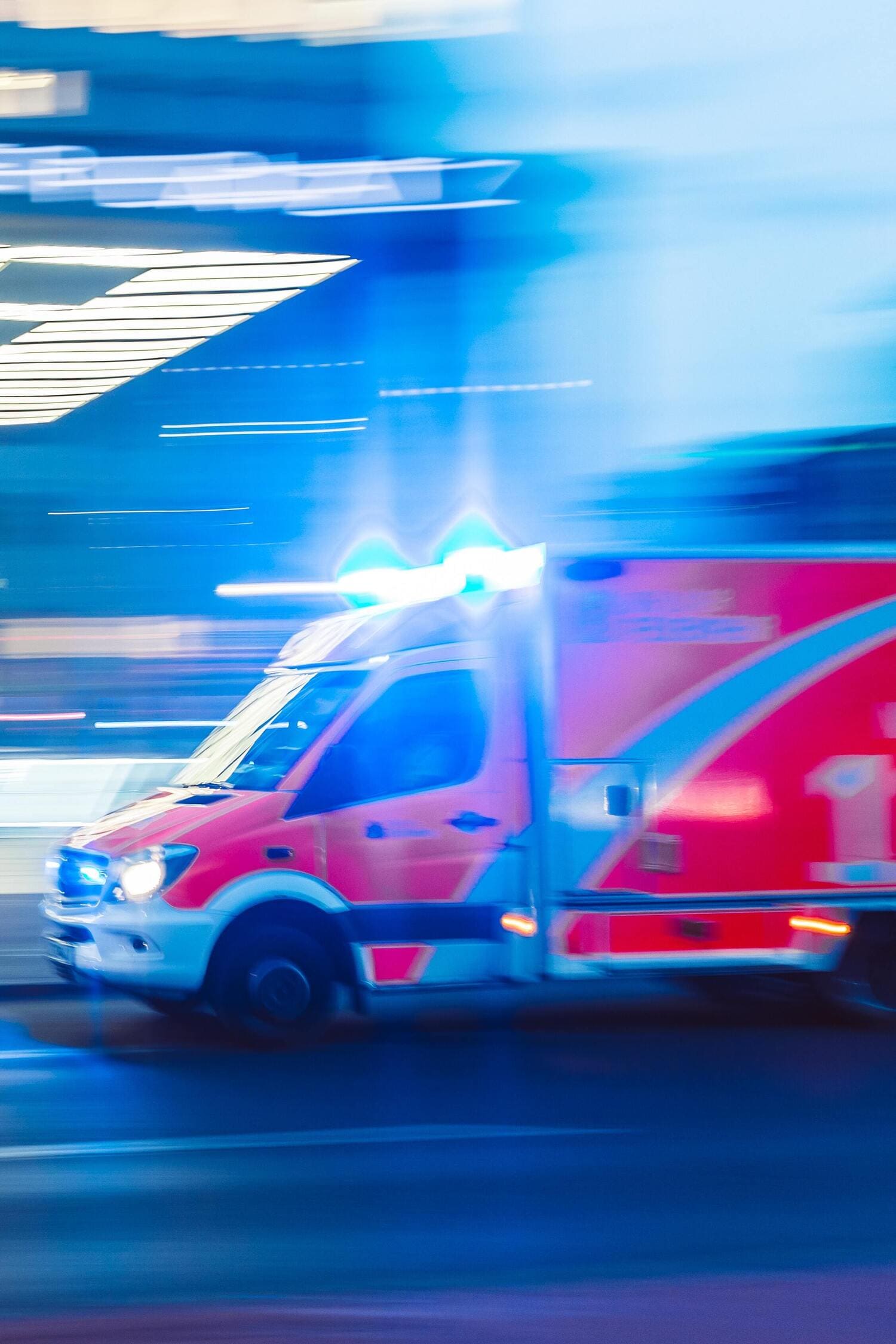 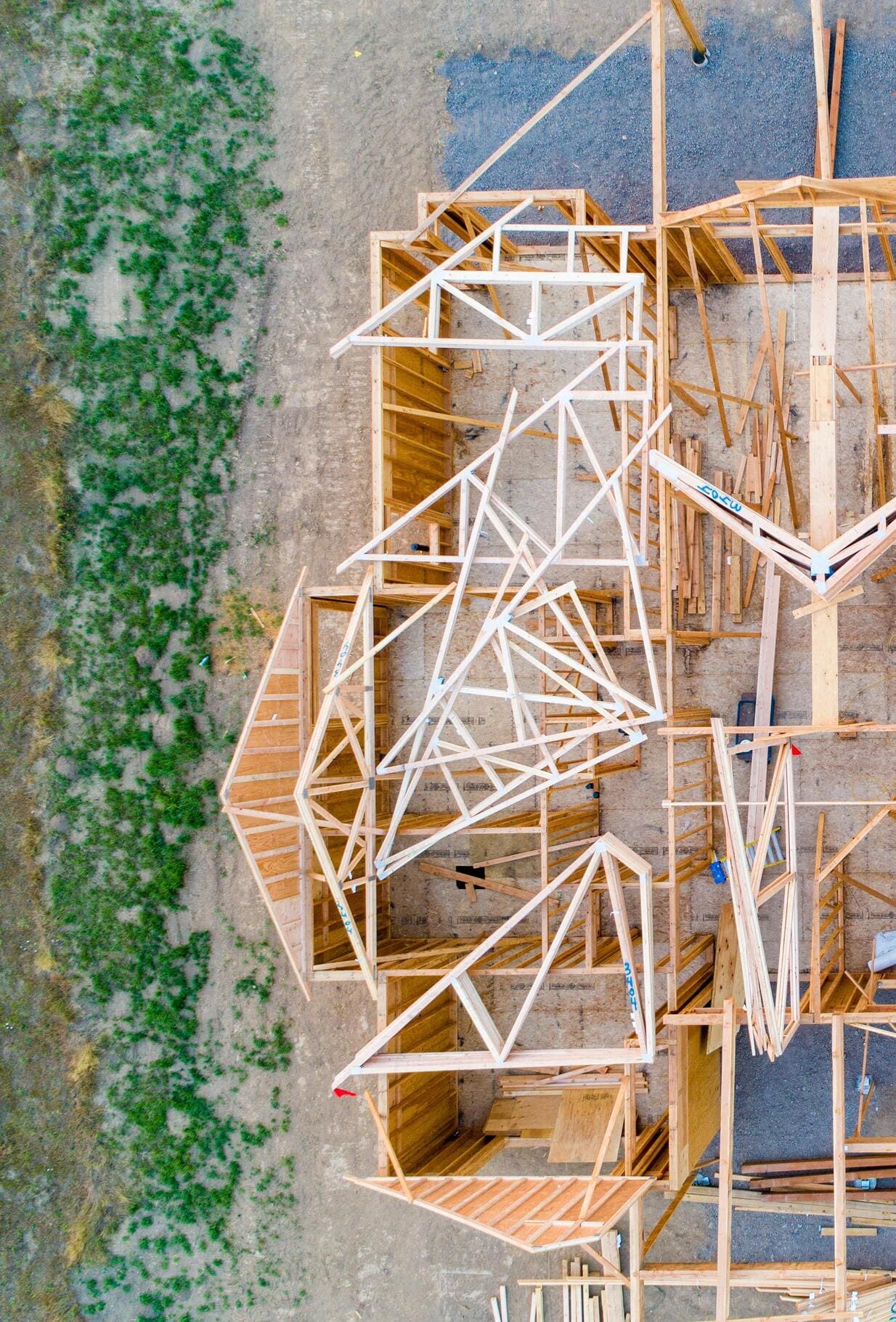 SuperteamDAO Season One: The Home Office

An overview of our DAO's strategy for the rest of 2021.