I’m getting ready for a trip to Denver next week. If you have any recommendations for places to go or things to do, hit “reply” to this email and let me know!

This true-crime comedy from Richard Linklater (Boyhood, Dazed and Confused, etc) caught me by surprise. It’s based on the true story of a beloved mortician and his best friend, a crotchety rich woman universally reviled. I thought it would be over the top, but it turned out to be just the right amount of endearing and fun. It’s a light movie, perfect for a weeknight of relaxing. 90% on Rotten Tomatoes.

CGP Grey delivers a well researched case for why, in the relatively near future, a significant percentage of humans will be automated out of work. It’s a bit scary and depressing in the way some futurist predictions tend to be, but it’s a thought-provoking watch and moves quickly. Related: minimum basic income.

Originally from the BBC, this tv show focuses on the potential unanticipated consequences of new technologies on society. Each episode is a mini-movie, linked by theme and tone, rather than by plot, and they are all brilliant, captivating, and suspenseful. Start with “White Christmas” (starring John Ham) to get a flavor for the series and it’s dark worldview, and then try out “White Bear” for what might be one of the most jaw-dropping hours of television I’ve ever watched.

Almost every day, there comes a moment when I don’t feel like doing any more work. I’m guessing the same happens to you. This quick article from the Harvard Business Review has three concrete tactics that have helped me break through those moments and continue soldiering on, and it only takes a few minutes to read. And it’s not just me – to quote from the article, “if-then planning has been shown in over 200 studies to increase rates of goal attainment and productivity by 200%-300% on average.” Even if you’re not looking to work harder or get more stuff done, you can use these tips to get the stuff you have to do done faster.

You Can Look It Up: The Wikipedia Story (~20 Minutes)

Wikipedia is, in my mind, one of the most impressive human accomplishments of all time. Jimmy Wales and the early moderators built a comprehensive, and universally accessible encyclopedia containing nearly all of human knowledge, then released it for free. It has benefited hundreds of millions of people and gotten more than a few million students through school, including myself. This excerpt from Walter Isaacson’s book The Innovators details the early years of Wikipedia and the incredible stories behind the project.

This article from the New Republic is not a normal news story about Trump. It’s not particularly tied to any specific Trump action, and it doesn’t try to uncover the foundations behind his rise to prominence in American politics. Instead, the author surveys the world around Trump, ignoring the man in the center in favor of the people around him (mostly). It’s humanizing and hilarious, and feels like it was written by a hybrid of John Oliver and Tom Wolfe. It’s a little long unnecessarily, so feel free to jump in and out.

LCD Soundsystem & Miles Davis – New York I Love You, But You’re Bringing Me Down (Music)

This mash-up was apparently discovered when a Youtube user played a Miles Davis video and the NYC band LCD Soundsystem’s music video simultaneously. There are no edits, just purely perfect timing. The result is beautiful, with Miles’ solos adding an entire new layer of emotional richness to the already awesome song.

Dan Carlin’s “Hardcore History” regularly comes up on “best podcasts of all time” lists from NPR, Slate, Esquire, etc. His way of turning history into engrossing stories without becoming too academic is just unparalleled and will have you hooked, regardless of if you care about history to begin with. Each episode is a few hours long, perfect for listening to on the way to work, while doing laundry, or even while falling asleep, as my brother does. If you like this series about the Persian empire, I highly, highly recommend his “Death Throes of the Roman Republic” series. It’s so good that, even though it clocks in at more than 20 hours, I’ve listened to it three times over the last few years.

A ship is safe in harbor, but that is not what ships are meant for.” – John Augustus Shedd 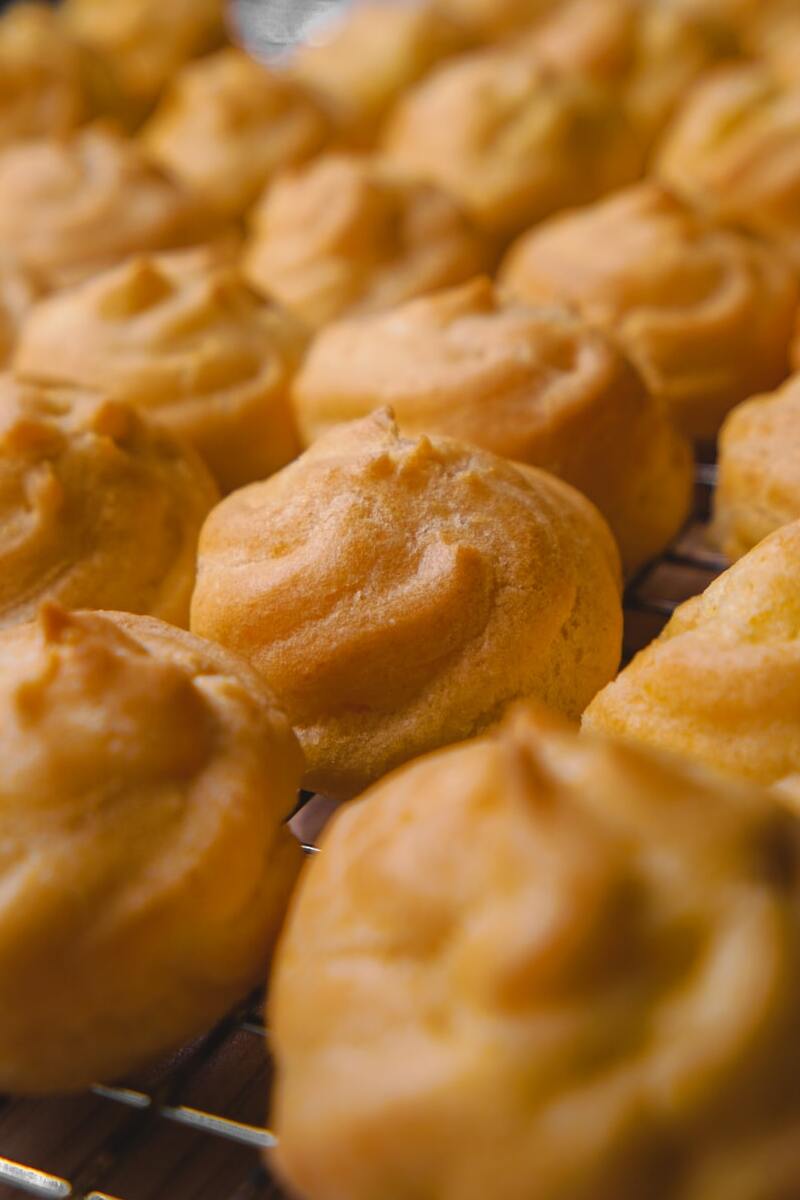 The most naked newsletter in the world (probably). More Every Week: Issue #25 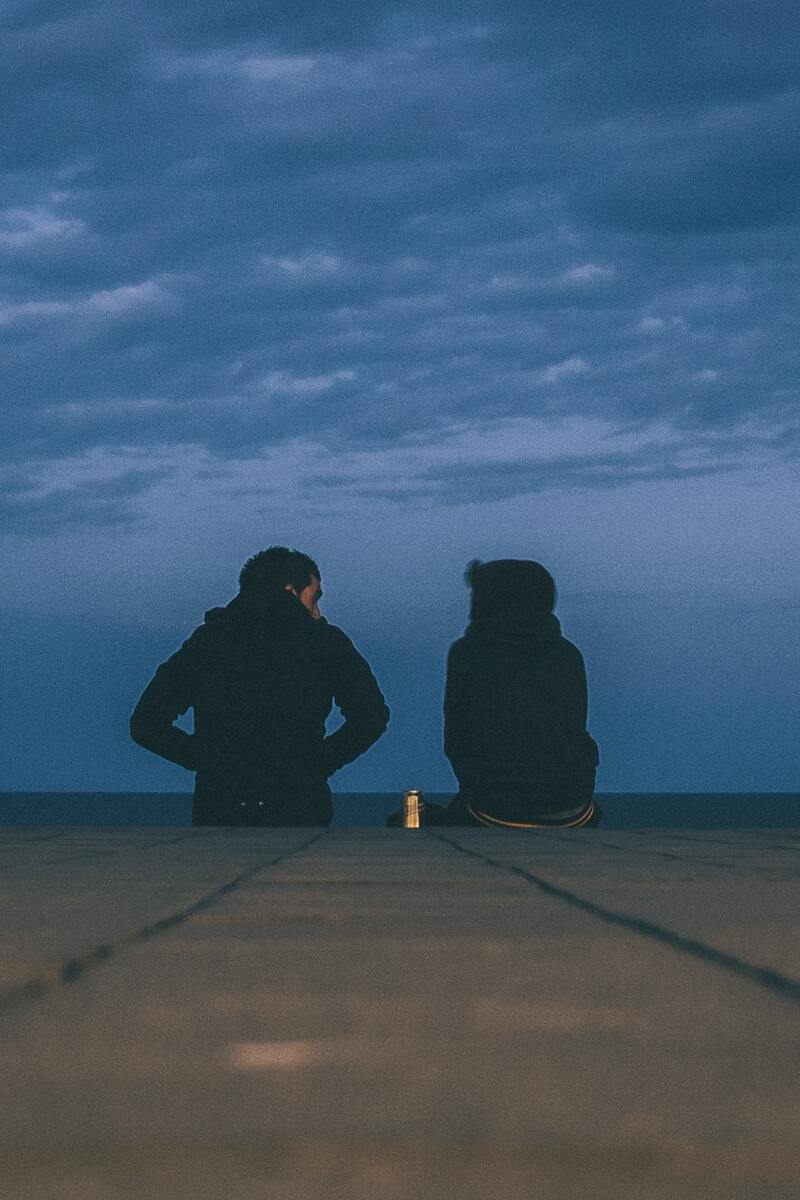 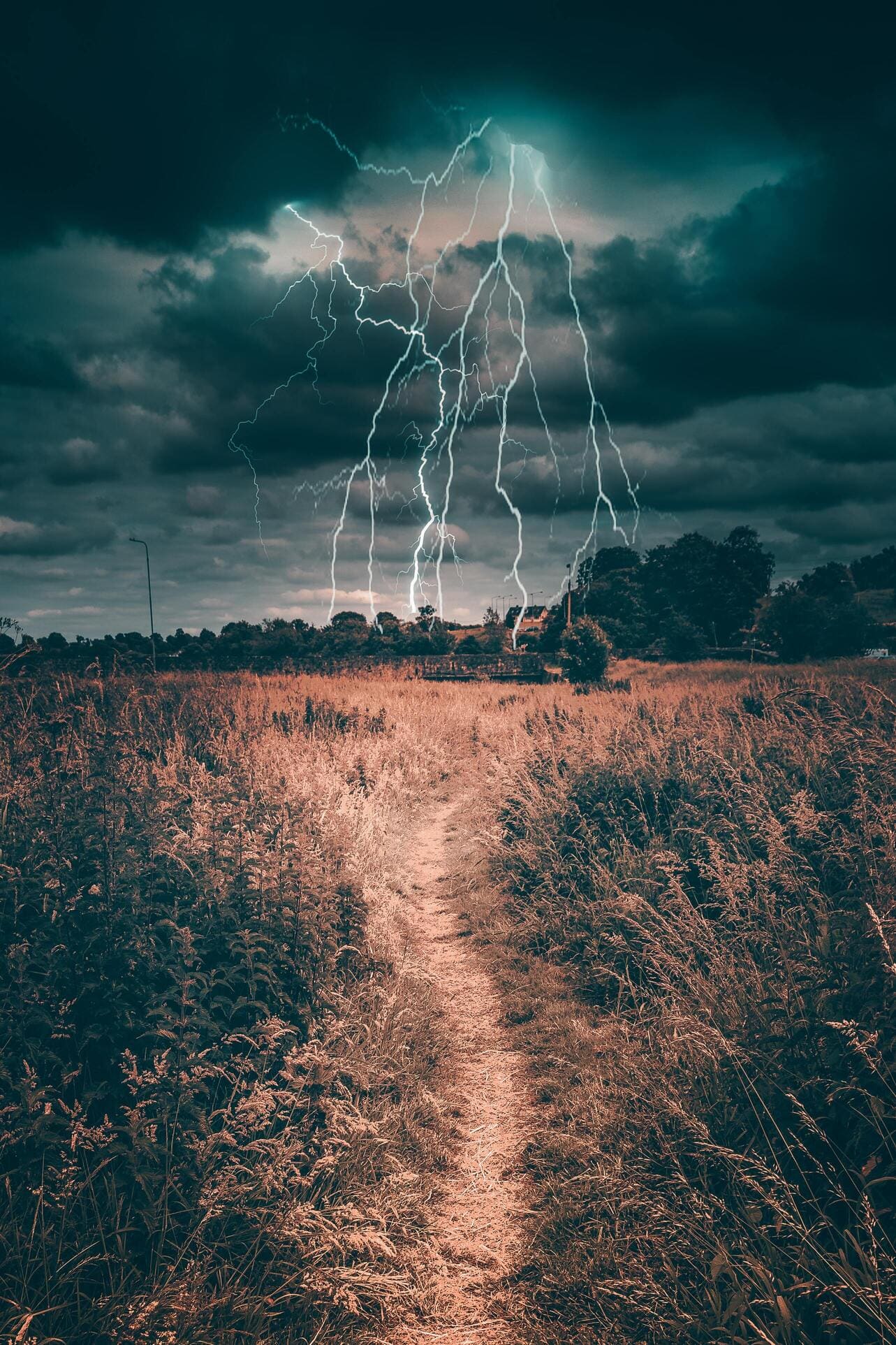 The most predictive newsletter in the world (probably). More Every Week: Issue #30