Cities can be beautiful for many reasons: natural landscapes, greenery, architecture, etc.

But Amsterdam is beautiful because of its tax code.

The famous canal houses (pictured below) are a staple of tourist photos. They are tall and oddly skinny, like urban trees housing people instead of squirrels. And they give the Dutch capital its unique visual appeal.

However, these peculiar shapes were not selected for their aesthetic properties. Rather, the Dutch had a law that taxed property owners based on how much "frontage" their building would have against the river. The more space you took up along the shore, the more you'd pay.

The Dutch are crafty as they come. The local government was shocked when, in order to pay fewer taxes, the property owners decided to make their buildings as skinny as possible.

Without the tax, Amsterdam might have ended up looking like every other European city. But this seemingly innocuous decision gave us this rare sight that has brought in millions in tourist revenue over the years.

Necessity may be the mother of invention, but tax evasion may just be the father.

More Curious What the Future will Think of Us

How will the distant future understand and think about our society?

One way might be to look at the surviving buildings. As Joseph Campbell once said, show me the biggest structures in a society and I will tell you what mattered most to them.

By this logic, future anthropologists are likely to think that modern people worshipped consumer goods given the size of retail malls across the world. Which, to be honest, is probably not too far from the truth.

To take Campbell one step further, future anthropologists might look not just at individual buildings, but the overall organizational structures of cities themselves.

As Neil deGrasse Tyson has pointed out, New York City might be interpreted as being structured to celebrate seasonal solar alignments. The gridded streets and avenues tend to line up nicely with seasonal movements of the sun. The most famous example is called "Manhattanhenge" (pictured below). During Manhattanhendge, the sun is perfectly aligned with the east–west streets of the main street grid of Manhattan, creating a dazzling photo-op across the island.

Since Manhattanhenge in particular happens to correspond with Memorial Day and Baseball's All Star break, future anthropologists might conclude that modern Americans worship War and Baseball.

Which, again, is probably not too far from the truth.

If you liked hookers and gambling in 1800s America, there was only one place to be: the Post Office.

Post Offices were the first federal institutions to be built in small towns around the country. They brought with them mail, of course, but also roads and visitors. Naturally, they turned into the meeting points of these small towns. It wasn't long before they then turned into a meeting spot for gamblers and prostitutes.

Post Offices were actually so stuffed with sinful behavior, they created separate windows just for women. While men might be shooting dice or shooting each other inside, the women could just come to the outer window to collect their mail. Such was the desire to protect the "gentler" sex.

This began to reach a breaking point during the Civil War. As young men were being killed at unprecedented rates, their families would be notified via mail.

However, it was too painful for mothers and wives to receive this news at public post offices. Imagine reading your brother/husband/father had been killed while a group of grubby men were getting drunk behind you. Not ideal!

This tragic situation resulted in one of the US Postal Service's greatest innovations: home delivery. In order to spare mothers and wives the pain of having to read death notices in public, mail carriers began taking letters directly to the homes of the bereaved. In so doing, they showed a bit of humanity and grace to people in their worst moments.

Often, the the easiest way to find gratitude for your life is to compare it with the past. Whether you're getting an overdue bill or a new pack of socks, you have the kind mail deliverers of the 1800s to thank for it arriving in the privacy of your home. 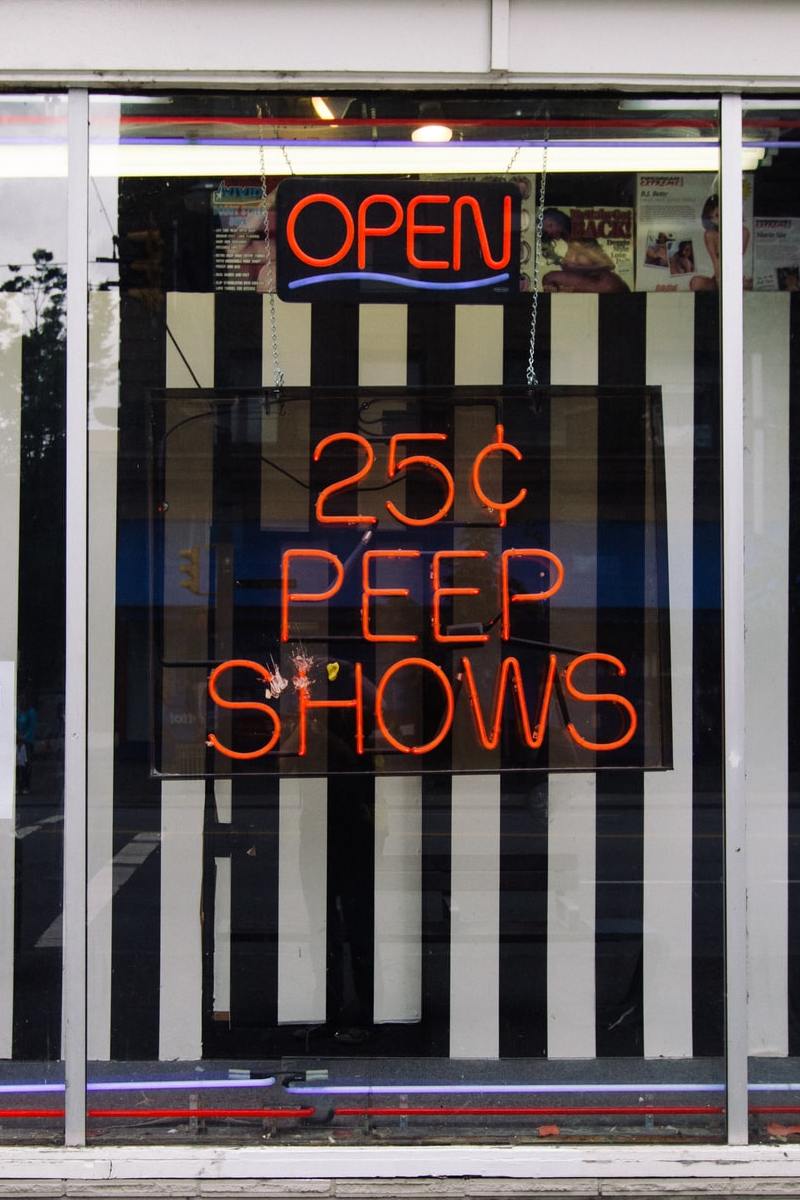 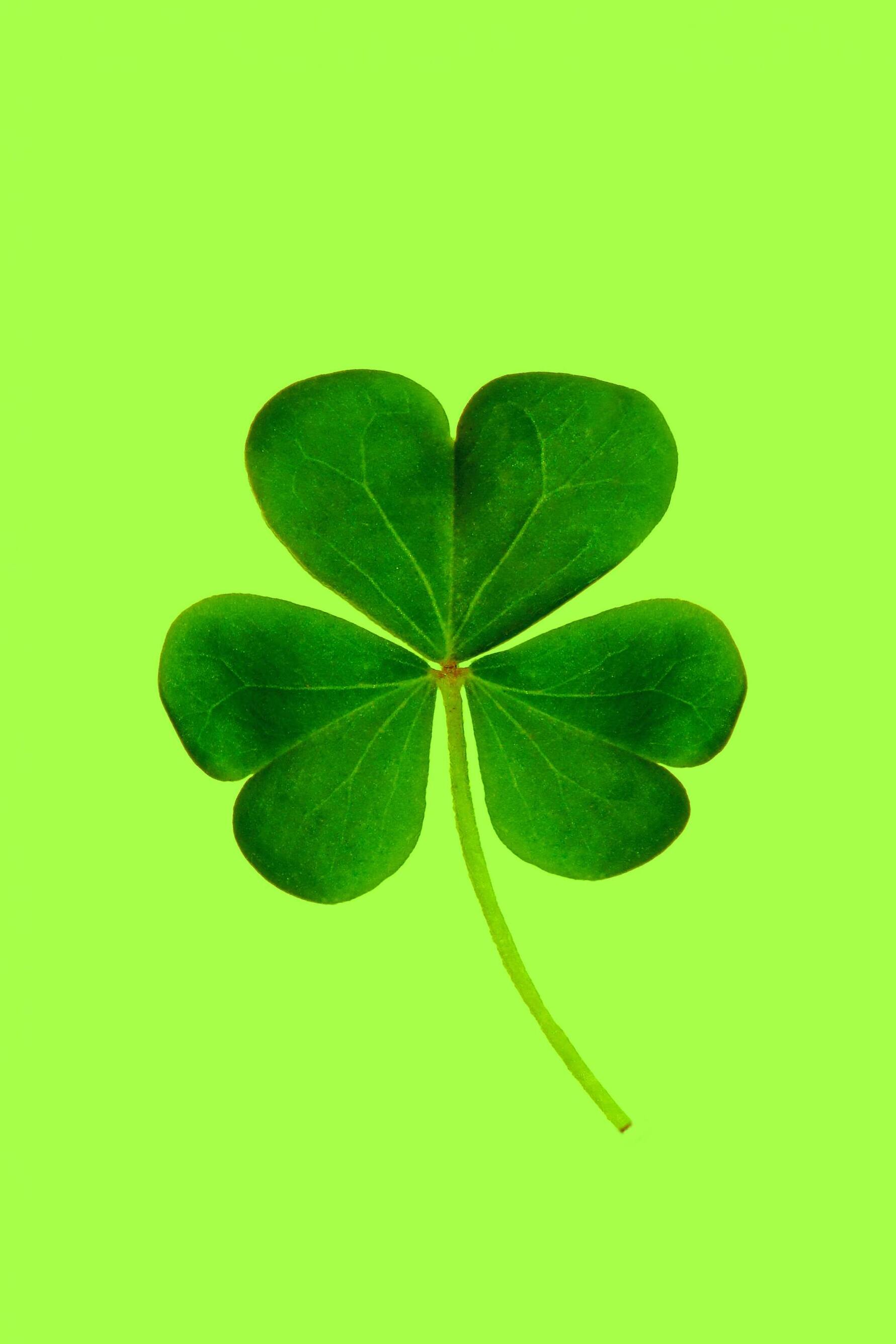 The most serendipitous newsletter in the world (probably). More Every Week: Issue #22 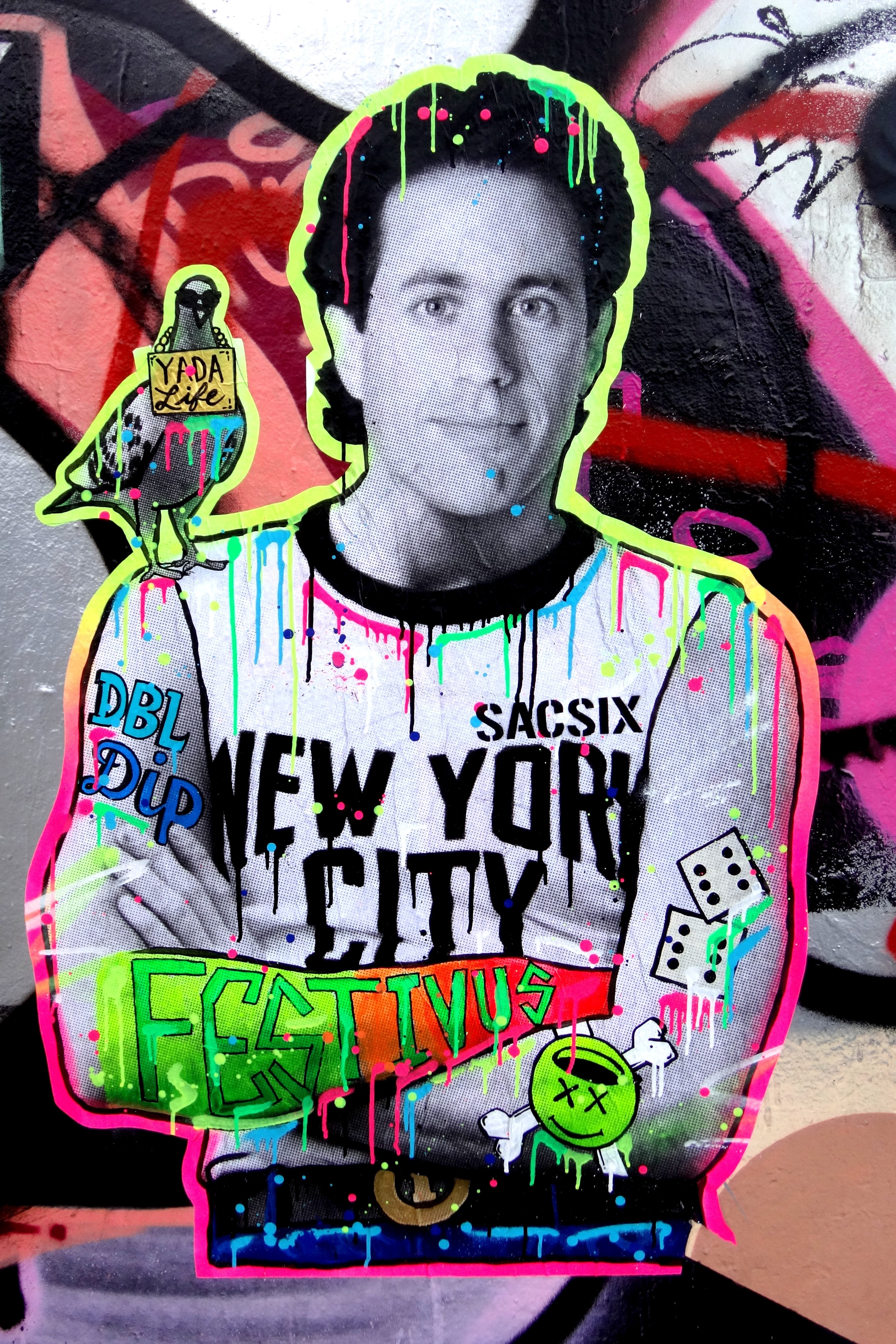 Welcome to the first edition of See / Read / Listen to This, and thanks for letting me into your inbox. Hopefully, you’ll find at least one or two of the links below to be delightful. In these first few editions, I’m trying to get a sense of what resonates with people, so if you enjoy anything let me know so I can include more of that in the future.