Barely leaving the house for months was bad for many things, but it was great for movie lists. I watched roughly 121 movies, more than any previous year by far. Below are my favorites, broken into two lists. The first is for movies that actually came out this year, and the second for the best movies I saw this year that came out pre-2020. The latter is, of course, the superior list, and if you're not a movie-addict you should probably start there as you will likely find some gems. But, despite the relatively slim pickings of new movies this year, I think there was plenty of excellent work being done and I'd suggest 2020 was a fine year for movies. Not great, but not so bad either.

Hopefully you'll find a few future favorites for yourself as well!

Note: each movie title is linked to the Rotten Tomatoes page.

If you liked a lot of these movies as well, you'd probably also like to check out my top 50 movies list as well. 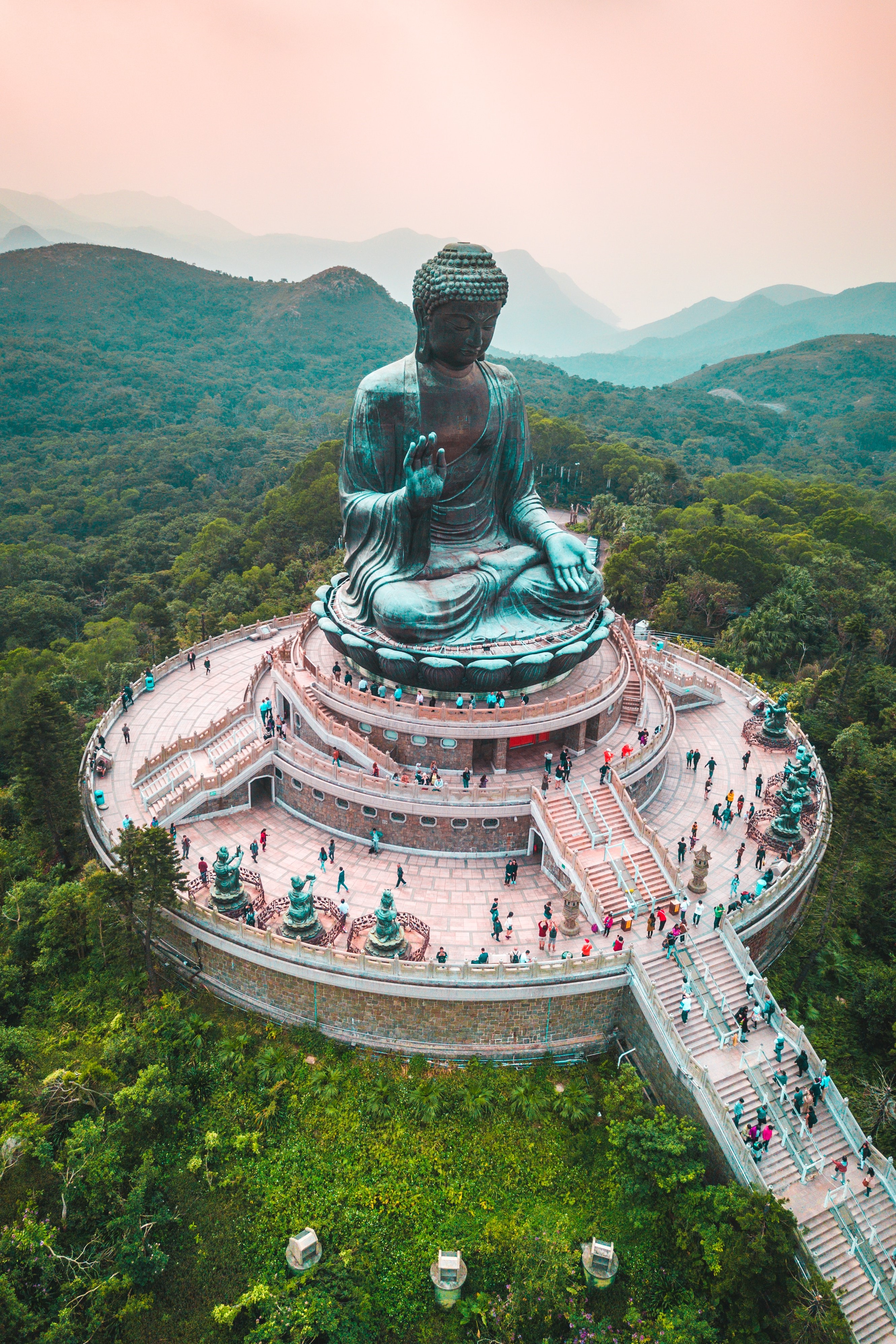 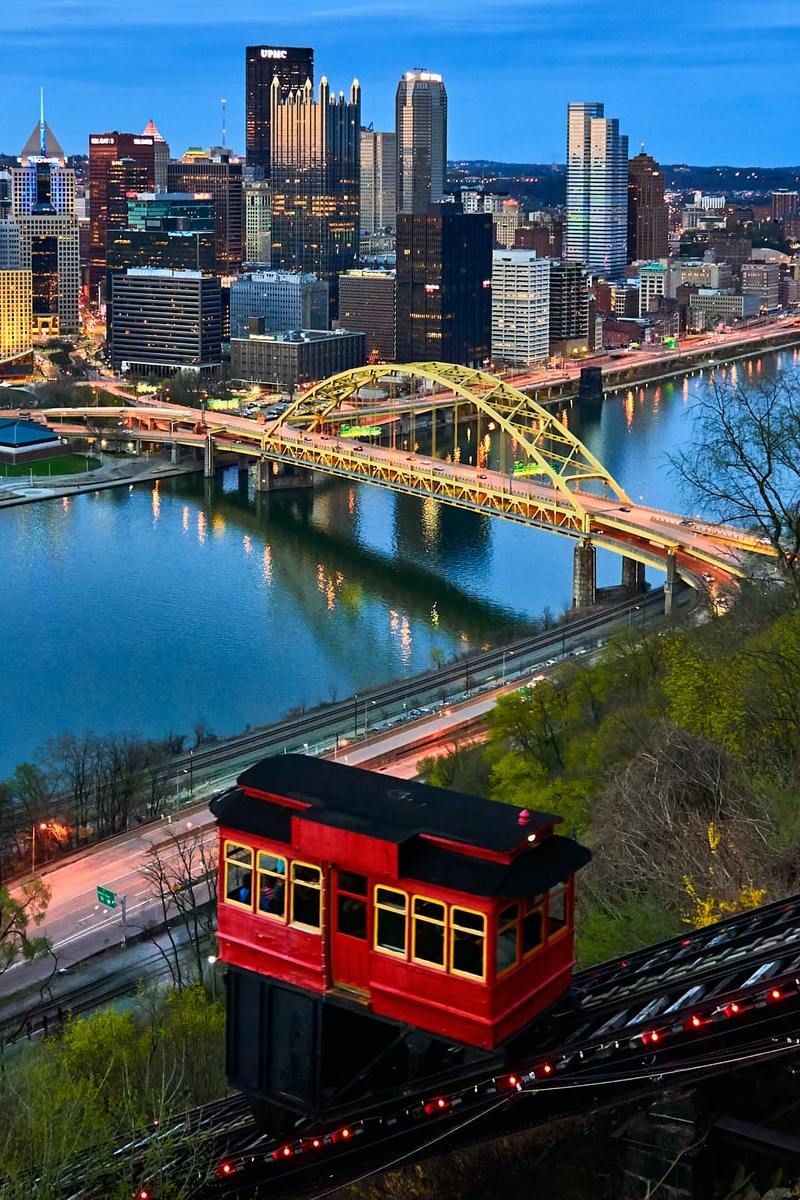 In the midst of the pandemic, I miss my home. Here's what a "typical" week look liked for me back when I lived there.