Jaywalking - crossing the street without using a pedestrian crosswalk - is perhaps the most commonly broken law in the world.

Back in the early 1900s, cars were becoming more and more popular. More and more people were dying as a direct result - drivers and pedestrians both. Pedestrians weren't used to cars zooming around cities, and the cars were built without expensive safety precautions that would protect the driver in the event of a crash. As a result, car crashes even became the leading cause of death in the United States at the time.

Car companies didn't want their burgeoning industry to fall victim to increased regulations on the number of cars allowed in city centers, the speed at which they could drive, or specific "pedestrian only" zones.

So they came up with a cunning and simple idea: blame the people for getting killed, rather than blaming the killer vehicles. Their first step was to coin the term "jaywalking".

At the time, a "jay" was a derogatory term for a rural person who went around gawking at the big buildings of the city and driving on the wrong side of the road. "Jaywalking" was something to be mocked - if you got injured or killed while walking the city streets, it was because you were a country bumpkin who couldn't be bothered to keep your eyes on the road. The goal was to make people feel a personal responsibility for getting hit by cars so they would be less likely to support legislation that could potentially limit car sales.

Obviously, cars are a net positive on society. They enable trade, they allow us to be more connected, and they're just fun to drive.

But as a progressively minded person who believes in the free market, it's always useful to be reminded that industries have to be pulled kicking and screaming into making their products more safe. They will fight - culturally, legislatively, and in every other way - to avoid reducing their profits.

How do you create more luck in your professional life?

Jason Roberts created a formula to articulate how you can create more serendipity in your career. He calls its the "Luck Surface Area".

The formula: Luck Surface Area = (How Much Passionate Work You Do) * (How Many People You Effectively Communicate This To).

It's a brilliantly simple idea, yet somehow never something I've articulated. Of course, the more work you do that you're passionate about, the more likely you are to get lucky and have someone notice it, make an intro, etc.

But the key part of the equation I, and I'd wager most people, under-invest in is the "communicated to other people".

But if you don't learn how to effectively tell people about the cool stuff you're doing, you can't expect to find that much luck.

As Roman Mars points out, "time was a local phenomenon for nearly all of human history."

It didn't really matter what time it was 100 kilometers away from you, and so every city kept their own time based on high noon. This meant nearby cities had clocks that were often just a few minutes different from each other (see chart below).

This became a problem in the 1800s. Suddenly, trains allowed people to rapidly move across 10 time zones in an afternoon. Not only was this constant time zone flux disorienting for passengers, it resulted in death. When train conductors had their watches set slightly differently, trains would sometimes crash and kill dozens of people.

The train companies of the era decided enough was enough and invented time zones.

At the mystically named General Time Convention, they pitched the public on the idea of reducing the 100s of unique time zones in America to 4 simple time zones. This decision was hated at the time, but the train companies had so much power and were so essential to the functioning of the country that the public had no choice but to follow along.

Contrary to the car story above, the transportation industry sometimes does something for selfish reasons that ends up being beneficial for everyone.

“Humor is what happens when we're told the truth quicker and more directly than we're used to.” - George Saunders 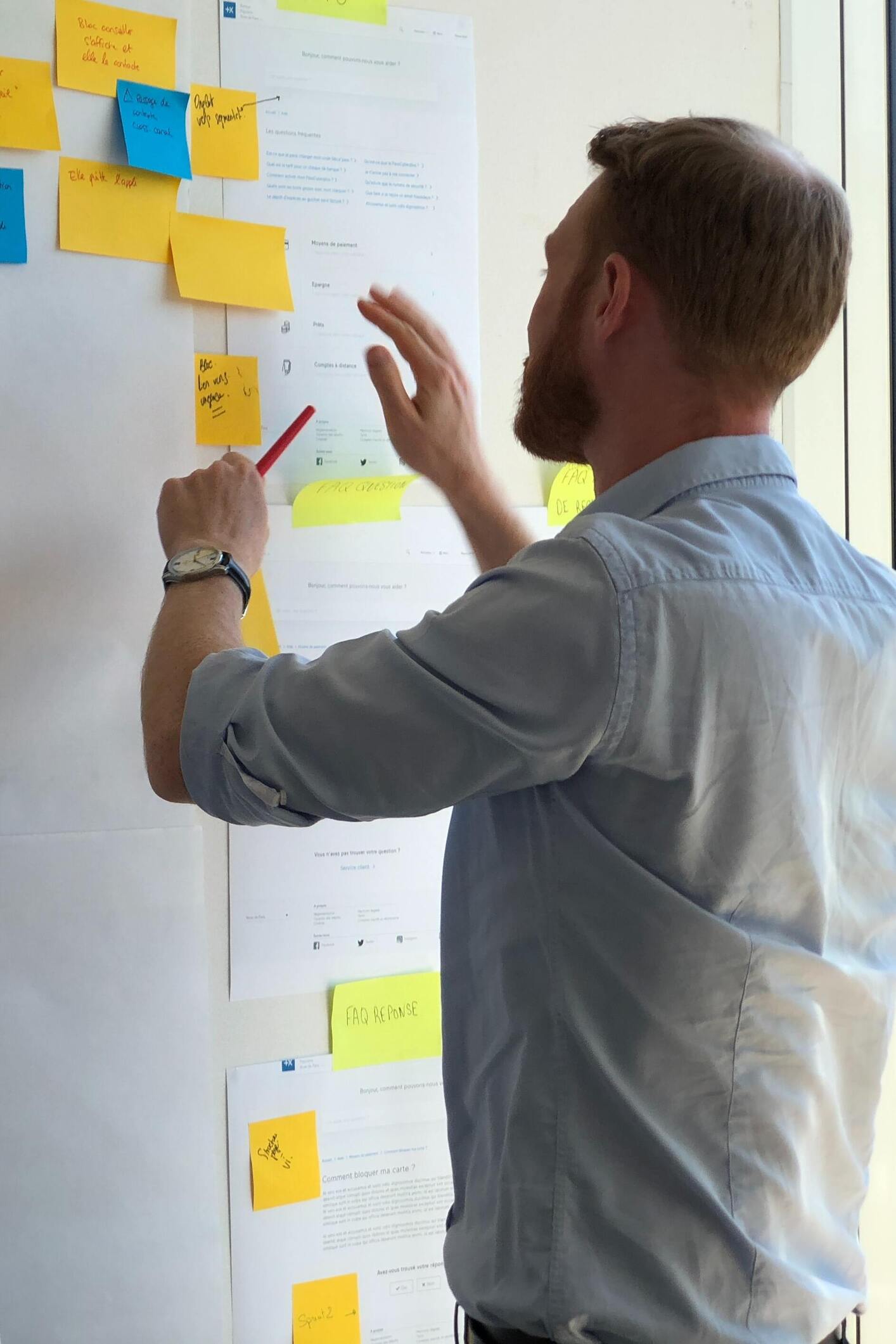 For Entrepreneurs, CX Design is More Important than UX Design‍

An exploration of the difference between CX and UX, and why the former is more essential for growth of startups. 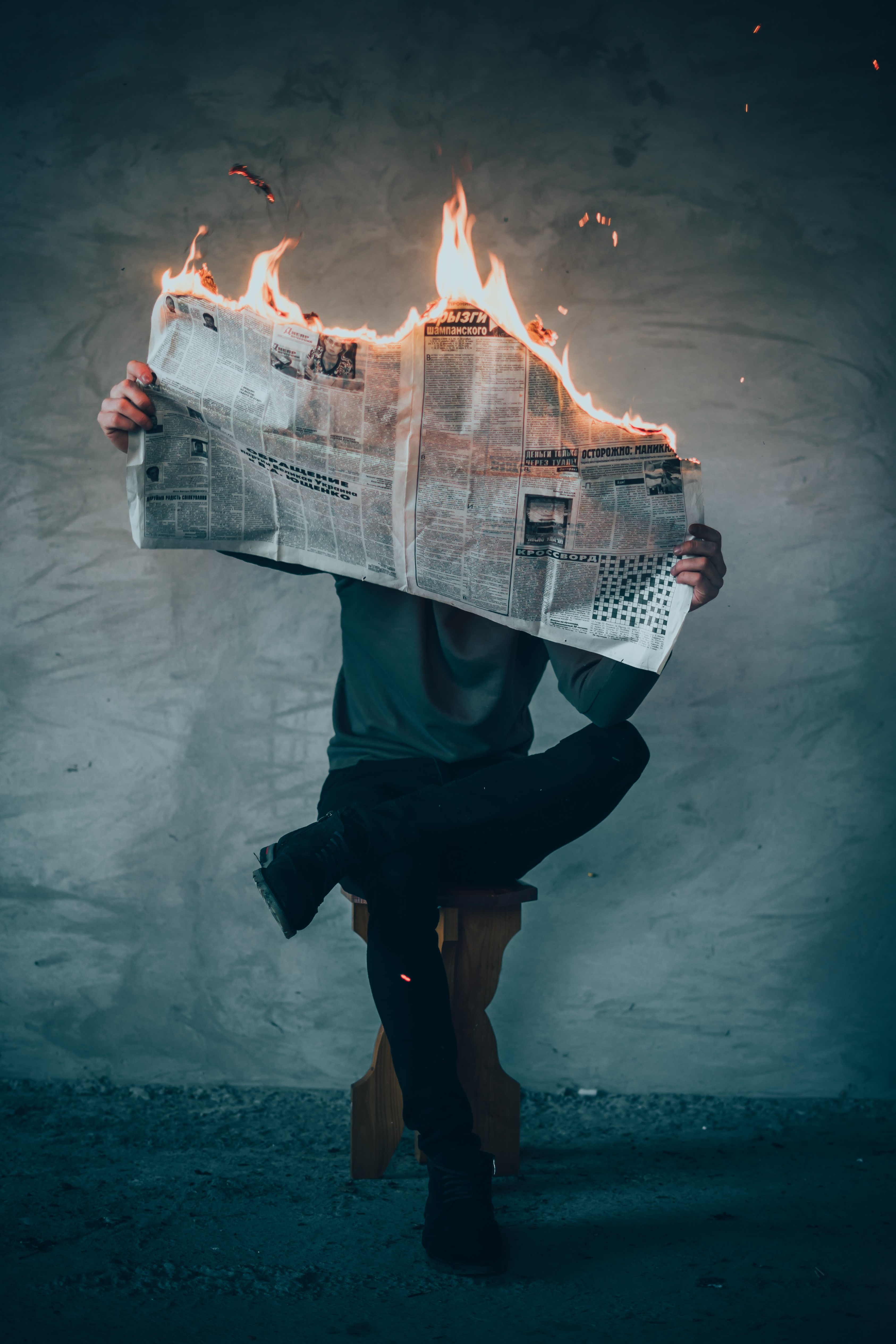 After a super fun 6 months, I'm calling the See // Read // Listen to newsletter to an official end. It was a pleasure to help make your weekends slightly more enjoyable - if you're ever in the market